Too Much Transformation? - Patreon Sneak Peak by tfancred (critique requested) 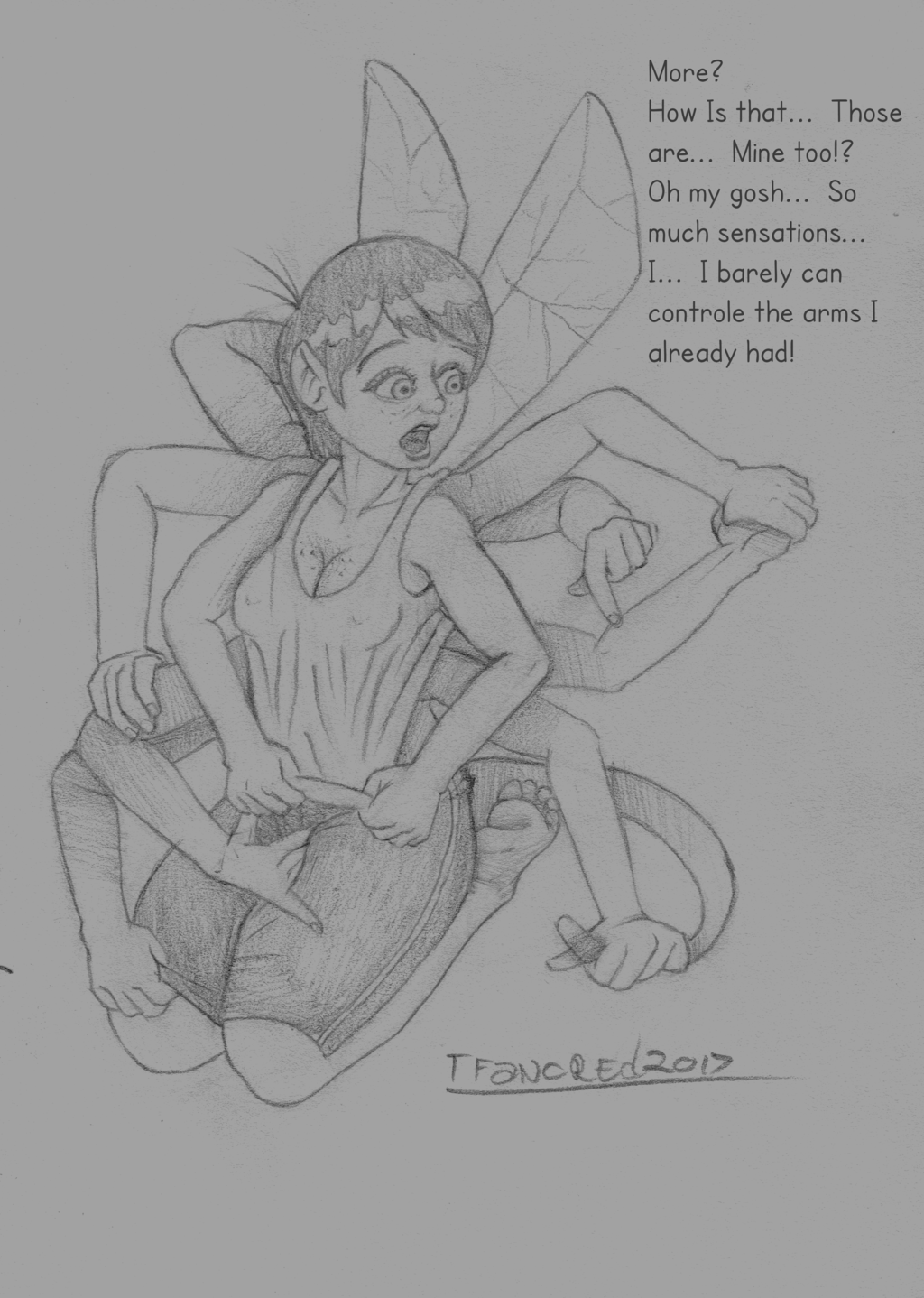 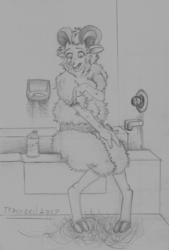 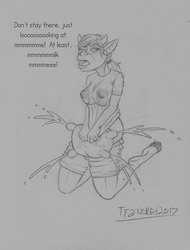 If you do want to see more of my stuff, you can become my patron at patreon.com/Tfancred ! For as low as two bucks per month, you'll see two images like this per week and for 5 dollars, you'll also have access to my sequence Friday that has an ongoing sequence! I really need your help to continue produce that many pics! (8 (2$ patrons) to 12 (5 dollars patrons) pics per month MINIMUM!) Sometimes, I post extra stuff, like coloured version. Those are still rare, but I will do my best to make more this year!

Ah! Poor Mary! I think she'll need quite a while to get used to all those new members! For info, up to now (still impossible if he DNA already stabilized), she got : 10 arms, one tail, pointy ears, fairy wings... In total, 13 members to control (50 fingers, ten toes, two wings and one tail). While her mind still struggling to control all those new outputs, some of her newly growth hands are trying to manifest some unconscious desires if you see what I mean!

Why did it all happened? Well, to be honest, we'll never know for sure, but I strongly suspect the neighbour. Well, the older one. You see, the house next to her belong to a couple with two children and their grandfather lives with them. I don't want to accuse anyone, but he kind of weird and do all kinds of weird experiments. Once, his granddaughter became a giantess, and I did eared about a talking pickle! Now I talk about it, I think he did a few experiments with jellyfish and octopus DNA... It might be just a coincidence. But I still think it's suspicious!