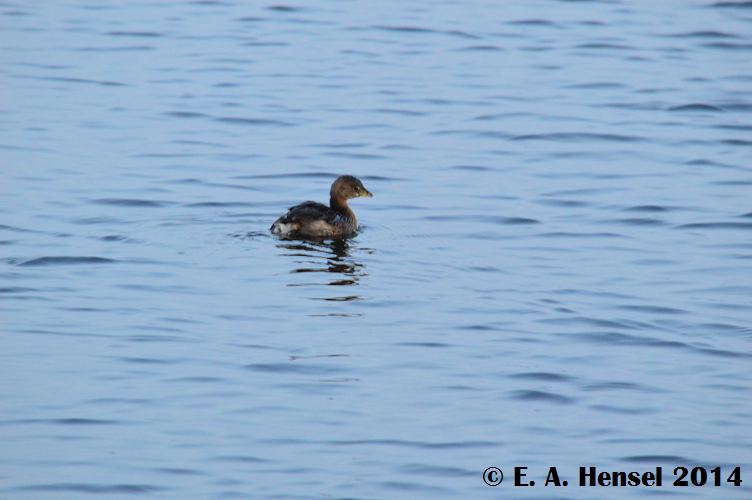 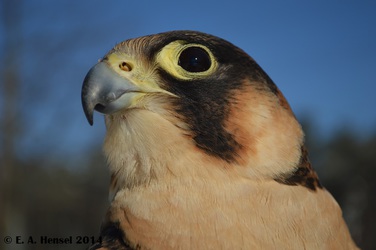 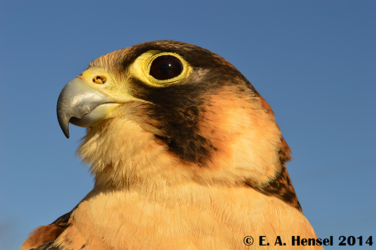 Tonight I didn't have to stay late at work so I scurried off to the Reservoir to shoot coots. Not a single one of those shots came out [I was hand-holding a 300mm lens 'cause I didn't feel like lugging my tripod out when it was that cold!]. This one I took while lying down on my belly and had the camera sitting on a cement block overtop of a culvert pipe. The real reason I didn't get shots of the coots was because I spotted this bird and then decided to turn my attention to getting some photos of it instead.
It's not super crisp [which is fine because I'm keeping it tiny for FB anyway and it looks ok when shrunk] due to the shivering and lack of tripod, but it was a nice enough reward for lying in the snow in just two sweatshirts and jeans [I was NOT dressed for the weather] that I'll have to head back and hope to find this bird again.