Introvert, occasionally extrovert, but always friendly and always a writer! Currently working on getting published in more anthologies inside the fandom, as well as writing articles for [Adjective][Species], who published my dissertation on Werewolves in 2015. I have new work printed for 2016; Civilised Beasts, Heat, and Fragments of Life’s Heart.

Writing, I admit, is a big thing for me, however I do other things besides that! I’m an avid reader, and fortunately I keep finding space in my small room to store all the old books on mythology I want to read. If I’m not reading or writing, I’m probably out walking in the woods, which I like to do rain or shine. I also go rock climbing, and I am particularly fond of Snowdonia as a result of the fantastic days I’ve had in the mountains.

You can often find me on Twitter under Televassi if you want more reliable contact, or just to say hi!

Also known formally as ‘Televas’, Televassi is a warrior-poet from a fantasy world I am working on. In many ways he embodies some ideals I have – among which is a desire to be brave in many aspects of life; to live fully regardless of fears. I’m certainly guilty of not committing to things out of caution when I should, one of them is this welcoming fandom, the other is writing wise. As a warrior-poet, Televassi earns his living by telling stories when there’s no fighting to be done. Personality wise, he tends to appear extroverted, however if given the opportunity, he will by default seek his own company. 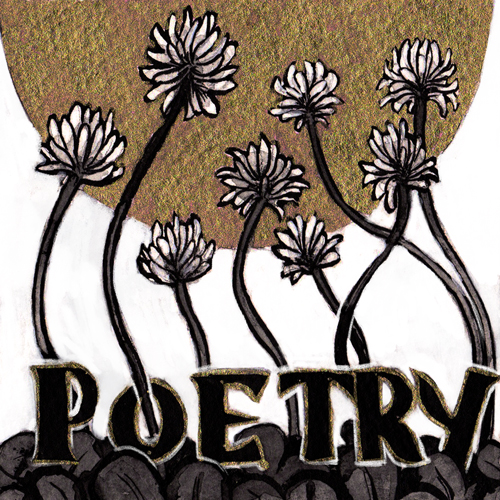 Lately I've been growing increasingly disillusioned about writing in the fandom, in general. I'm not going to go into specifics, but you're free to hit me up on Telegram if you so wish.

At the moment, I'm considering putting together a mailing list (email in this case) of people who would either like to read my work, or give feedback on work that I'm emailing. In both cases, the works I'll be positing will be drafts in various stages, so the intention is for people to get an idea of what the piece is about, rather than technical feedback, unless they so wish!

The reason for this is that quite frankly, I'm tired of posting works on FA, Weasyl, SoFurry, and other sites. Often I hear nothing back in the way form it. I'm talking about reader participation. Part of what I love about writing from the very beginning was hearing back from people - the good and the bad.

The idea of the mailing list is a go-to record of people I know who are interested in seeing something I've written. I want to stress that it doesn't matter if say, I send something and you're too busy to read, or don't want to talk about it. That's fine. The idea is simply to have a list of people who are interested.

As for the content, it'll vary. I'm working on a lot of projects at once. The genres are the same - fantasy and science fiction. Some might be non-fiction articles I'm working on for [Adjective][Species]. There will also be poetry too, and experimental stuff too. Of course, it will feature anthropomorphism, as that's pretty much cornerstone of what I write - even the non-furry stuff. I can also promise bits of novels too!

So if you're interested, get hold of me. A note, DM on twitter, a message on Telegram.

I'll still continue to update my FA, Weasyl, and SoFurry, however it will be at the same sort of pace, and mostly commissions.