One Cool Cat by TeknicolorTiger 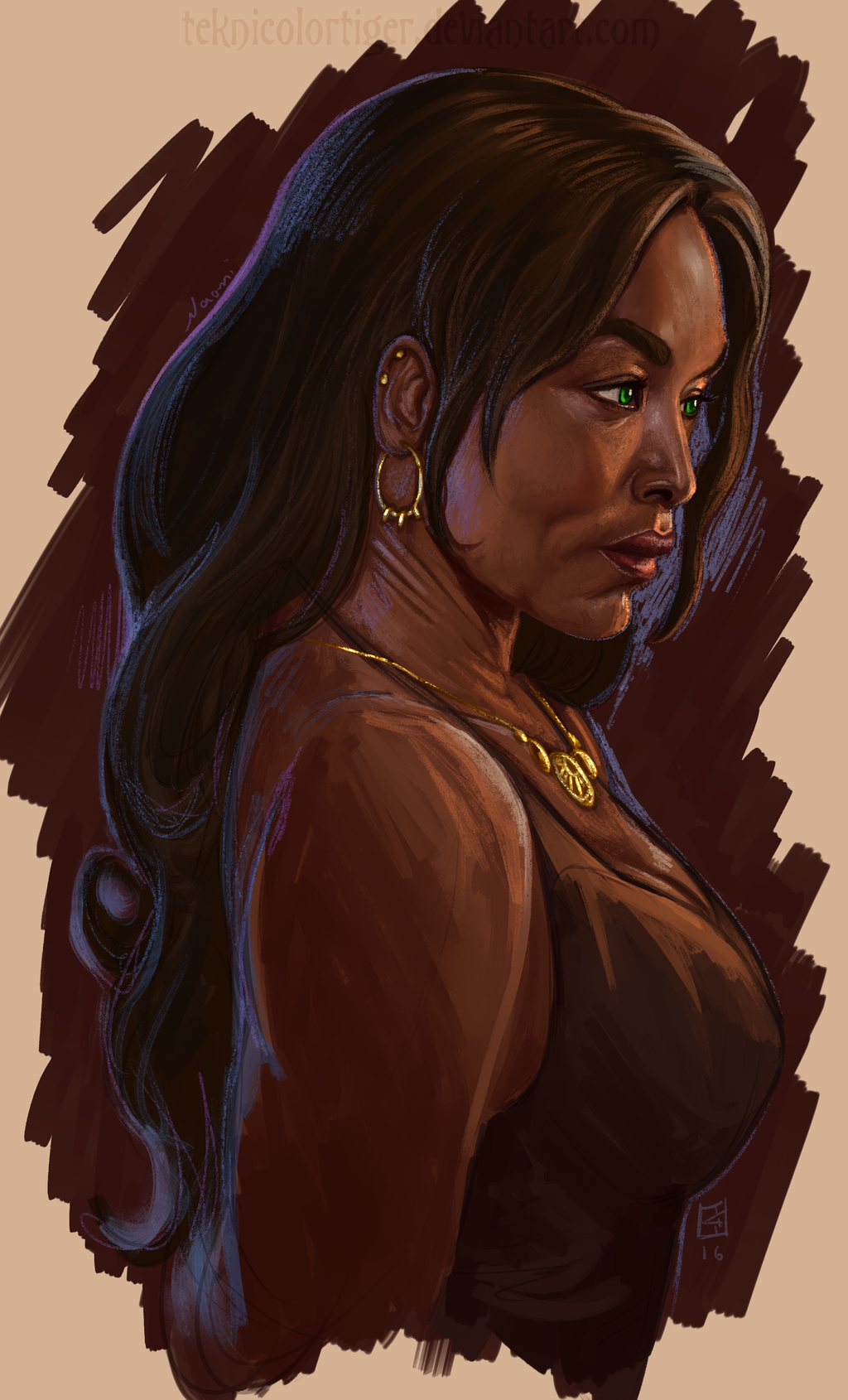 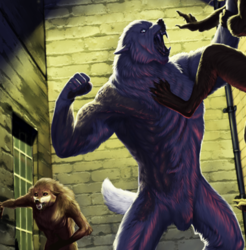 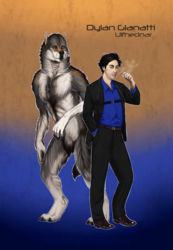 's Naomi Hall the wereleopard in her human form. Yes, I did base her appearance on Angela Bassett though next time I'm going to age her down a bit. That being said Angela Bassett looks pretty damn amazing for a woman of her age. Also dark skin tones are so much fun to paint, I look forward to trying them more often.

I used this image as reference: http://cdn.collider.com/wp-content/uploads/angela-bassett-american-horror-story-coven.jpg

Naomi is a character in Silver & Bone.