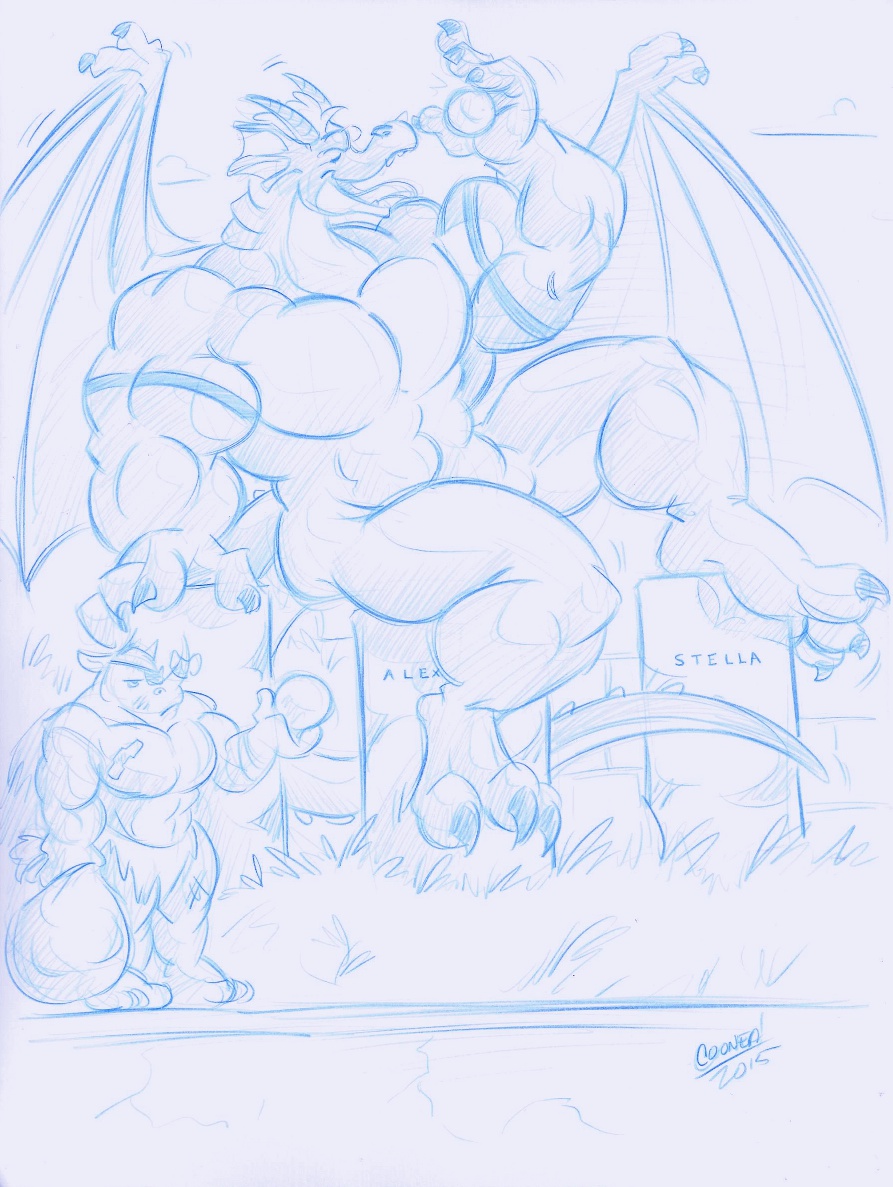 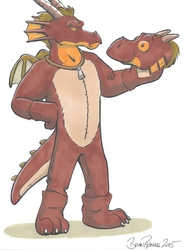 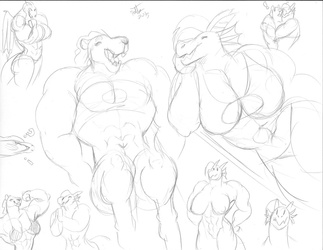 When Sega's Altered Beast first appeared in arcades circa 1987, it made a huge impact on pre-teen me, for reasons that should be obvious. One thing about it always bugged me, though - that the ending revealed the game was a stage play, and all those awesome were-creatures were just guys in costumes. C'mon, really?

The other thing that bugged me was how Neff would always appear after every boss in disembodied head form to steal your power orbs and change you back into a scrawny, normally-proportioned human. If I had my way, after I kicked the tar out of that spiky-nosed jerk at the end of level 5, he'd be paying me back for all those stolen orbs... plus interest!

Now, let's see how big I can get before the game crashes...