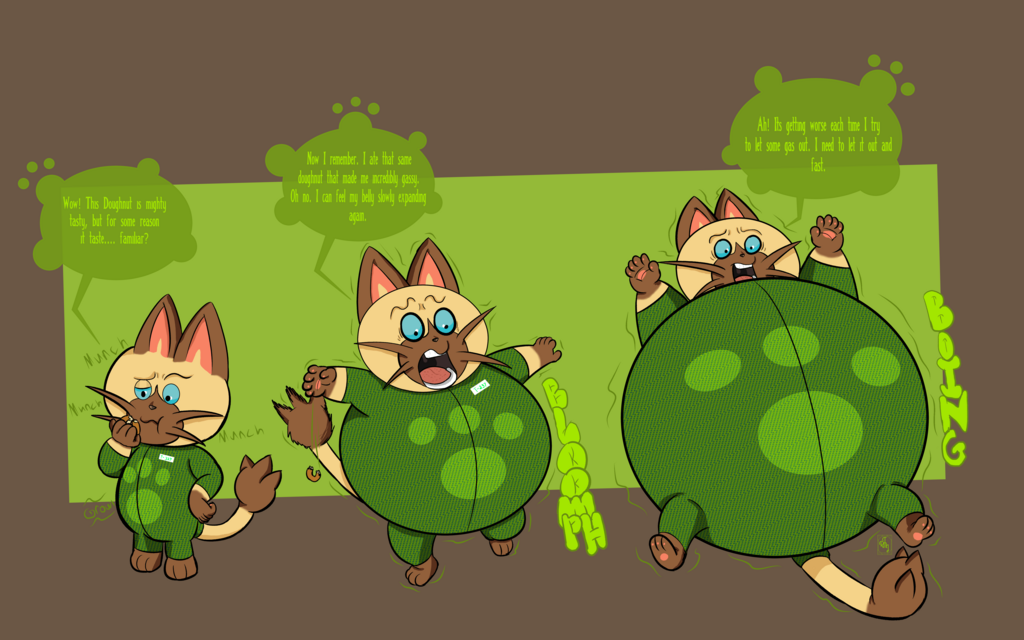 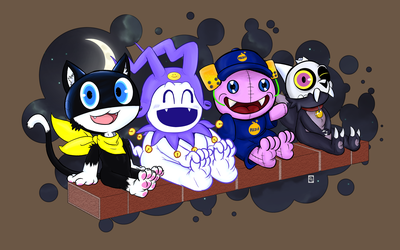 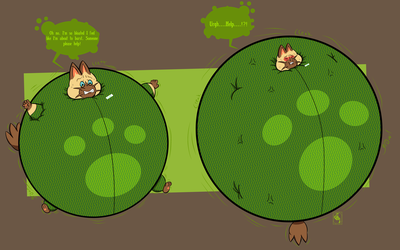 [1]
Test subject #327. Please proceed into the test chamber.
Navirou: When do I get to eat doughnuts, I'm starving!
Go to the designated spot and you can get your treat.
Navirou: Yeah!
Navirou: ...
What's wrong #327. Don't like your treat?
Navirou: Well, I though I was going to have more than one doughnut.
Oh you will get more, you just got to start with one.