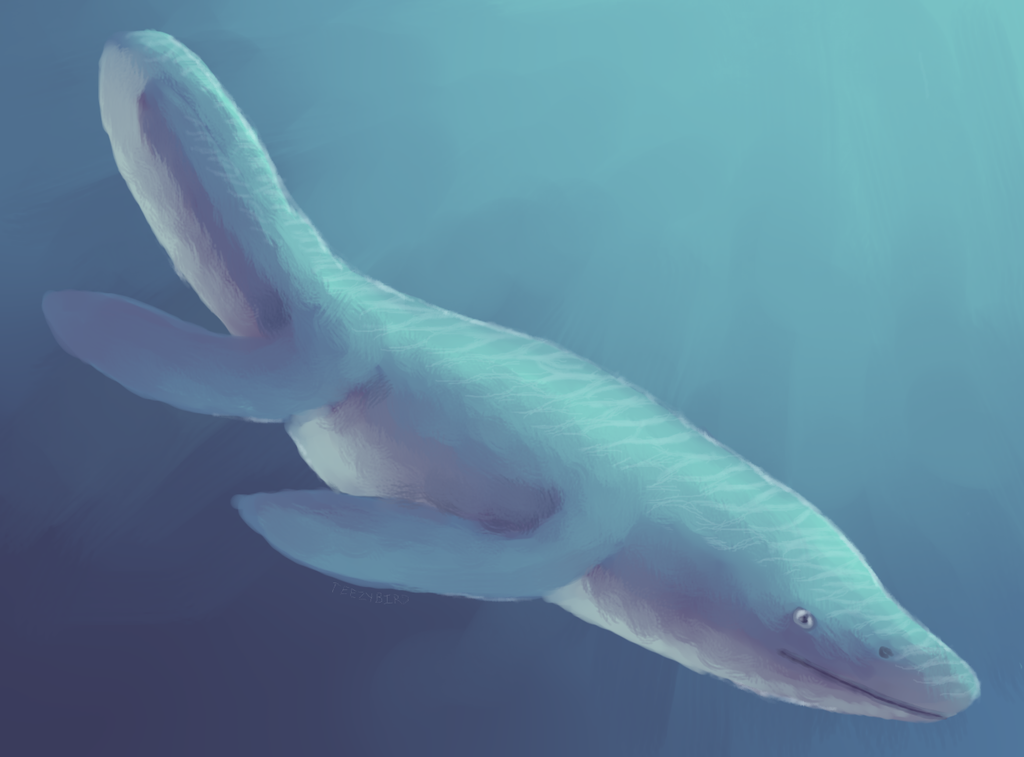 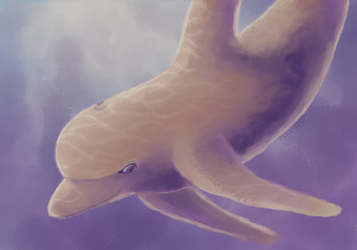 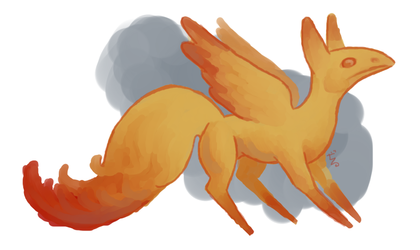 Kronosaurus was a marine reptile in the Pliosaur family. It lived in the early Cretaceous period and inhabited shallow inland seas that covered what is now Colombia and Australia. Kronosaurus reached lengths of 10 meters (33 feet) and was a carnivore, sporting distinct conical teeth that could reach 30 cm (11.8 inches) in length.

The Harvard Natural History Museum has an impressive Kronosaurus skeleton on display which has inspired awe in me since I was a child, even though it was likely reconstructed with too many vertebrate. If you're in the Boston area I really recommend stopping by the museum to check it out, it's really cool.

I decided to go with a more 'rounded out' interpretation of Kronosaurus, as a lot of art I've seen of the genus depict them in the 'shrink-wrapped' fashion of old paleo art, which doesn't seem like a terribly efficient form for an animal that likely needed to be a fast and powerful swimmer to catch its prey.