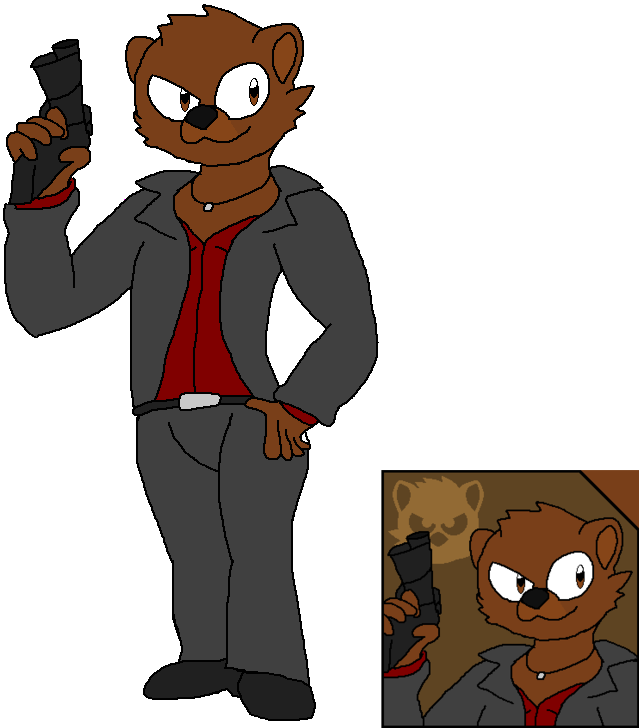 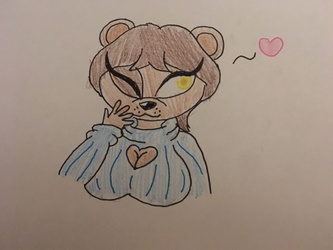 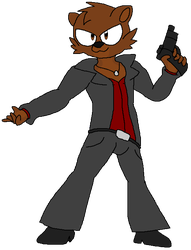 Teddo G Bear has one trope a lot of mob bosses need in order to run a successful run through there lives of crimes. Leadership. throughout everything the mighty grizzly goes through he continues to be a leader to his Mob Bears and lead the pack into the right direction. Money talks and when Money is involved the Boss is in business!

Awesome FanArt I have recieved from one of my Closest and Dearest friends I met Via Discord, AnthonyM-Annihil8r make sure you give that dude a TON a TON, I'm talking truck loads of Love and Hugs for all he's done!

Teddo G. Bear belongs to me