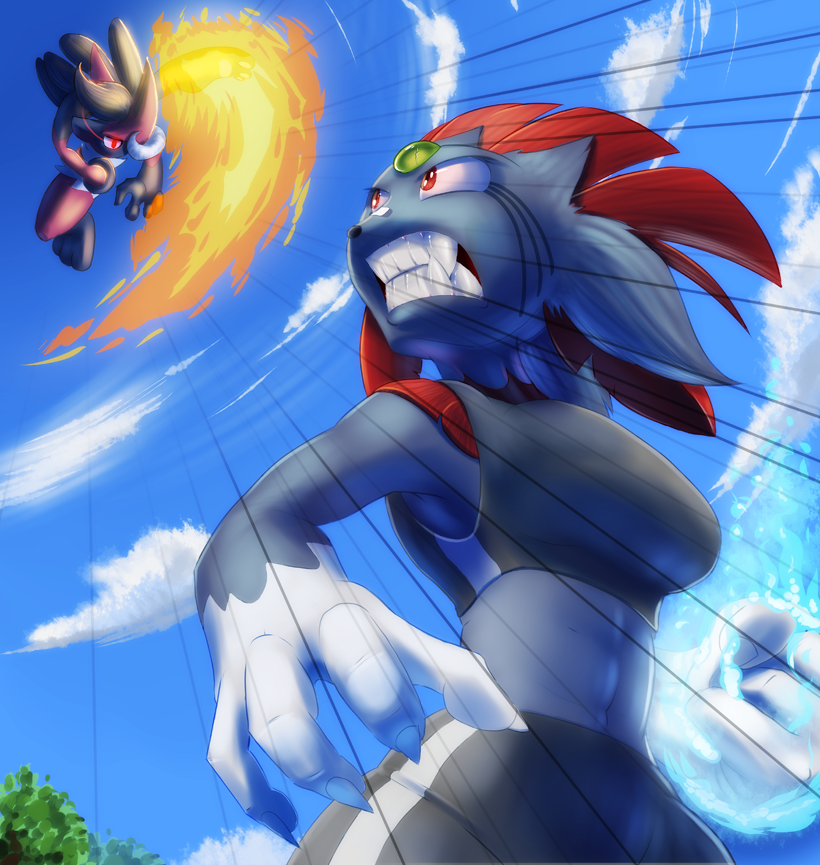 It's come to my attention that I'm capable of some pretty ballin' stuff when I actually put forth time and effort.