Kid with a Stick by TeamCapumon (critique requested) 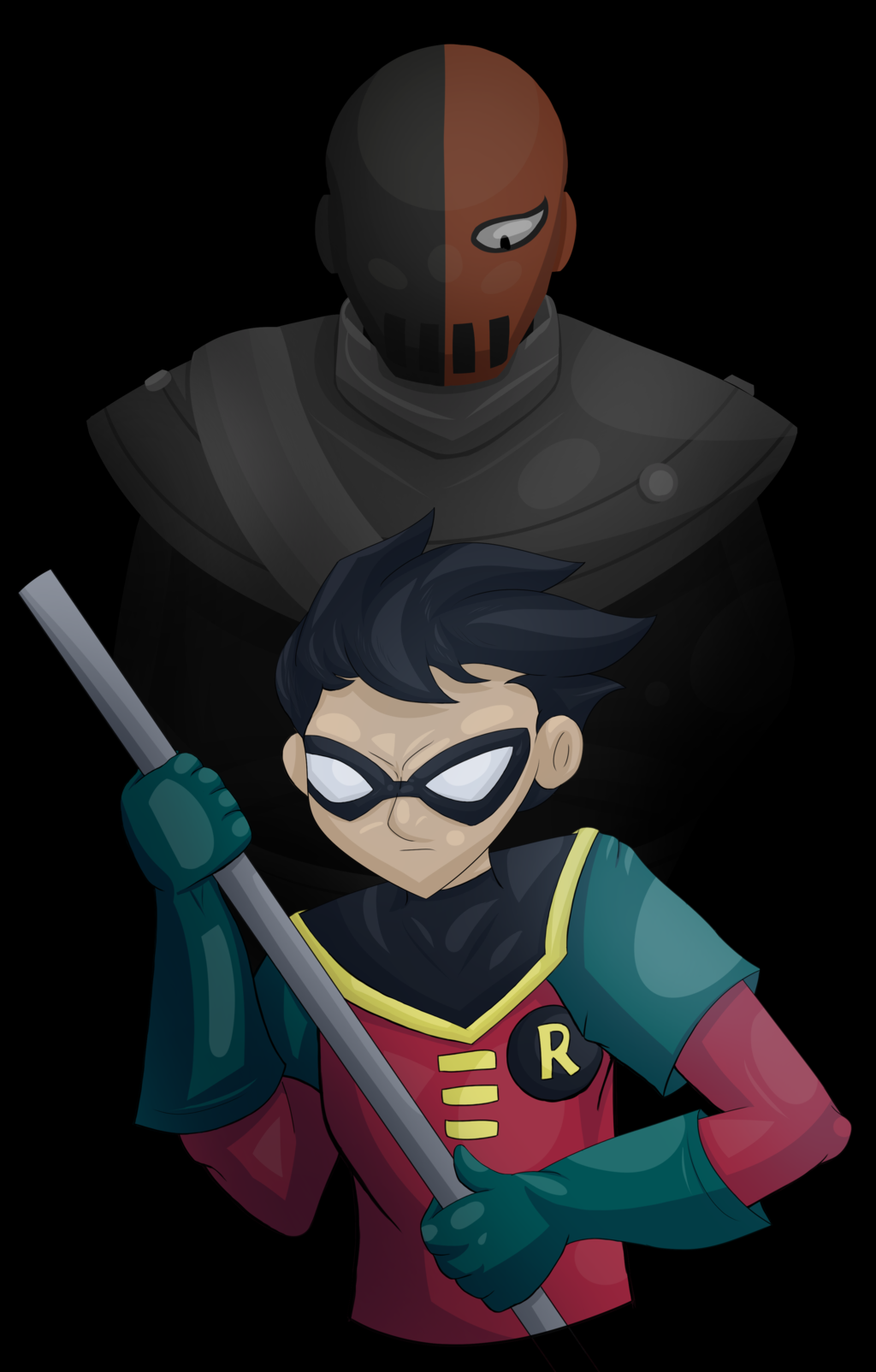 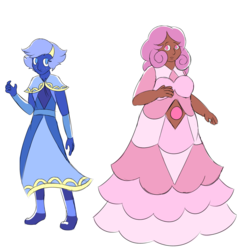 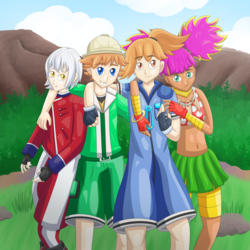 Kid with a Stick (critique requested)

SO I started watching Teen Titans recently and I finished the first season on Monday (so please no spoilers for beyond that) and DAMN I loved The Apprentice episodes. Robin is my new son and I hate Slade in the best way possible.

Also I love how Robin is just. A kid with a stick (+ some other gadgets). You have all these mutants and yet they're led by a kid with a stick. It's a nice stick, but still. He's also probably the one most likely to kill you but that's an entirely different subject that I don't want to get into because...reasons (tldr I watched the Trouble in Tokyo movie already and anyways some day Robin is going to murder someone because he learned NOTHING from what he did to psychotech, even if he was made of ink he was still brutally murdered)

Anyways this was hell to draw but I might be getting better at humans?? Maybe?? I can only dream

Critiques would be greatly appreciated!