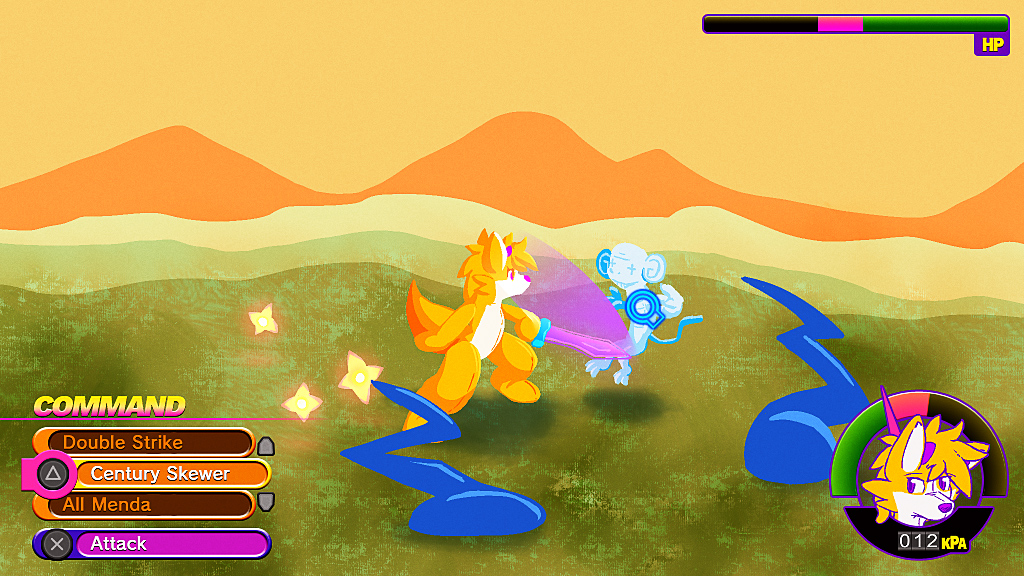 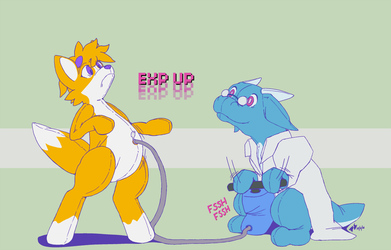 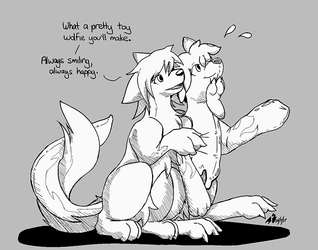 Oh boy I did one of these things again~. As much as the idea would be interesting, I don't have any of the skills or knowledge to make a 3D action RPG... I just really like designing UI stuff sometimes.

There are several mechanics ideas that a KH-style Squeak Adventure would probably have:

Funnily enough I originally was going to call the magic meter "PSI", which works both as a measure of pressure and a psychic power name. I later changed it to kilopascals because metric.