Duality Across Time by Tayruu 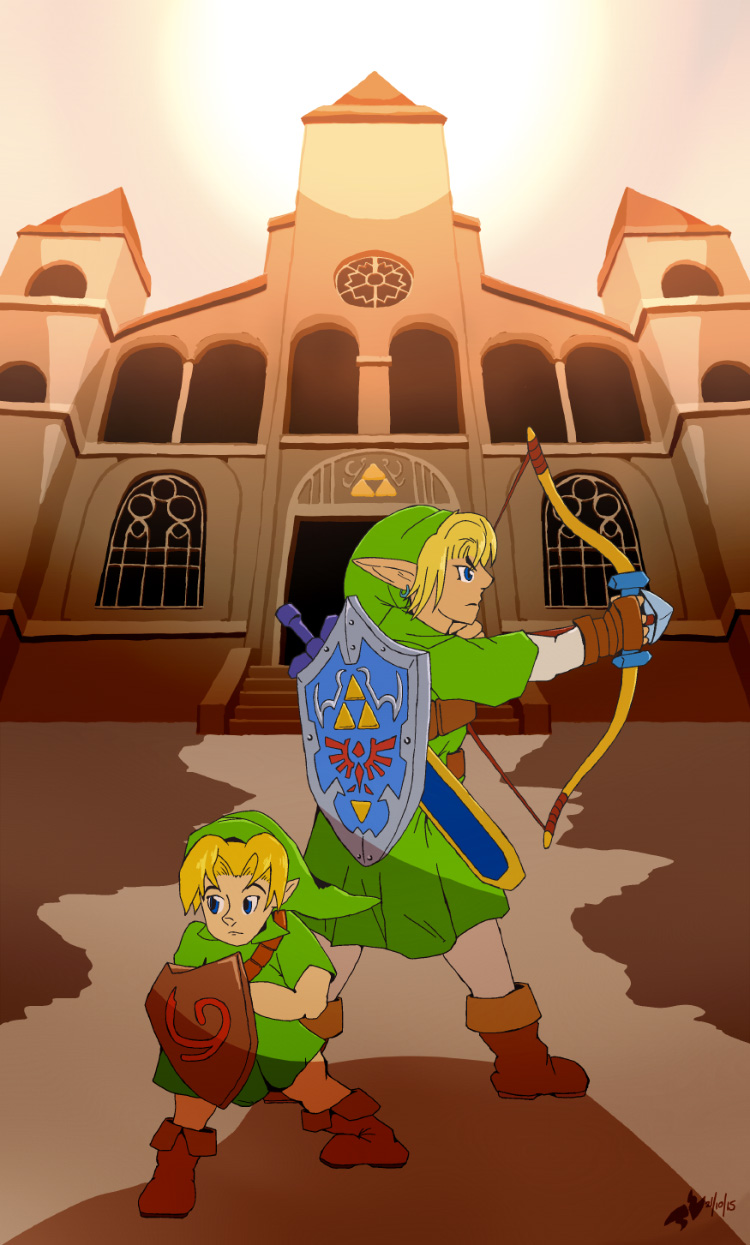 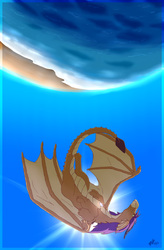 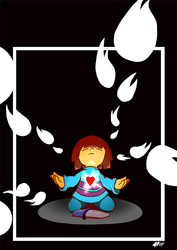 This was a(nother) RL-client-person commission. I spent too long on this, and I feel like I could've done more. I wanted to do a painterly background but I became too worn out after stressing over the basic part of the background. I would've been exceeding what I was going to be paid if I did much more. Or more like... even at the level I was offering, the amount of time I spent already contributed towards more work/detail/time than I felt was appropriate for that level.

Working out prices is so complicated and ambiguous. Though I've got "background detail" levels... that doesn't take into account shading/painting the background itself, and I don't consider character complexity at all. An hourly rate could be an alternative method, but I don't trust my ability to accurately record that, and someone asking "work for x hours" then has be concerned about leaving a picture in an awkward mid-drawn state because of my different styles/methods.

I ended up completing Ocarina of Time (3D) for the first time during working on this.