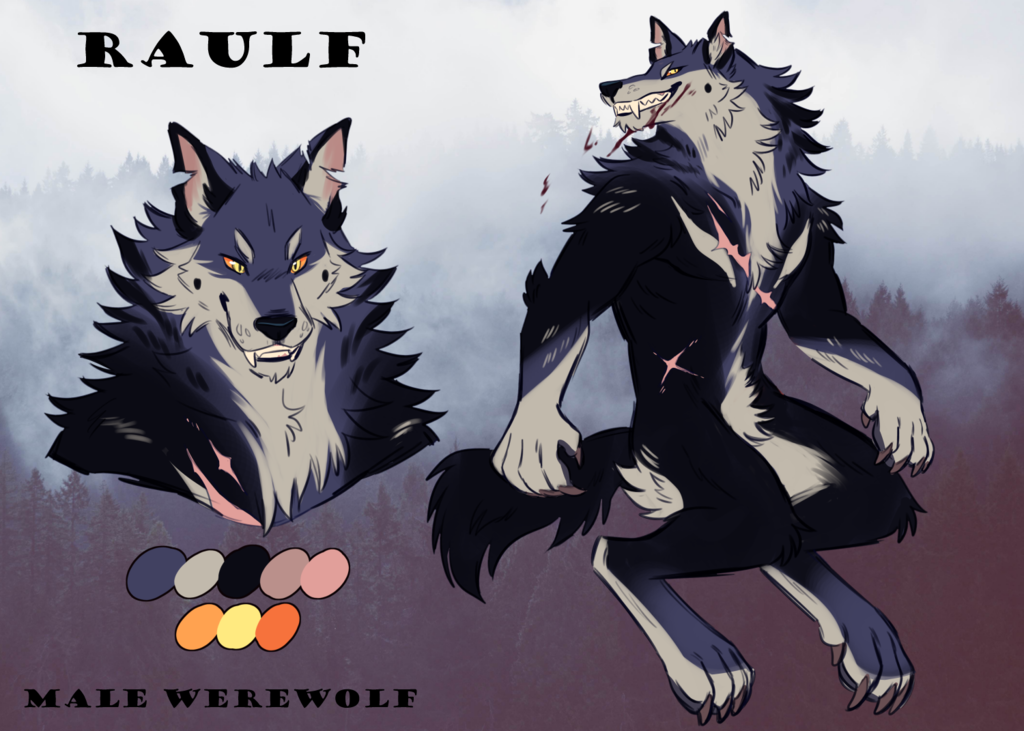 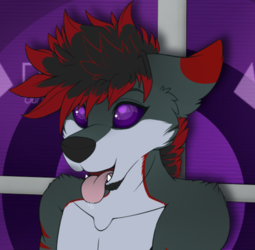 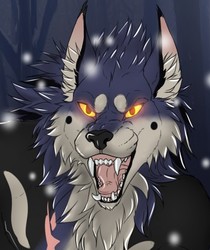 Introducing my new werewolf character! Always wanted one, so here he is!

Was once a human who had a really bad night out the woods. A werewolf mauled and bit him and now he's a big ol fluffy werewolf. He still carries some scars with him from that attack, even in his wereform. But for the most part he very much enjoys being a werewolf and hasn't let it slow him down one bit. Some could say, he was looking to get bit in the woods that fateful night. Well, mission accomplished! After much training, he has learned to have complete control over his werewolf form and rarely loses control. He can shift forms at will anytime, except during a full moon where he's forced into a werewolf. Because of this, he can still live his usual human life while at the same time having access to the free and wild lifestyle of werewolf. Hunting your own food sure saves you money on grocery costs. But yeah, sort of lives a double lifestyle like most city dwelling lycanthropes.

Artwork and Design by : harborsorts