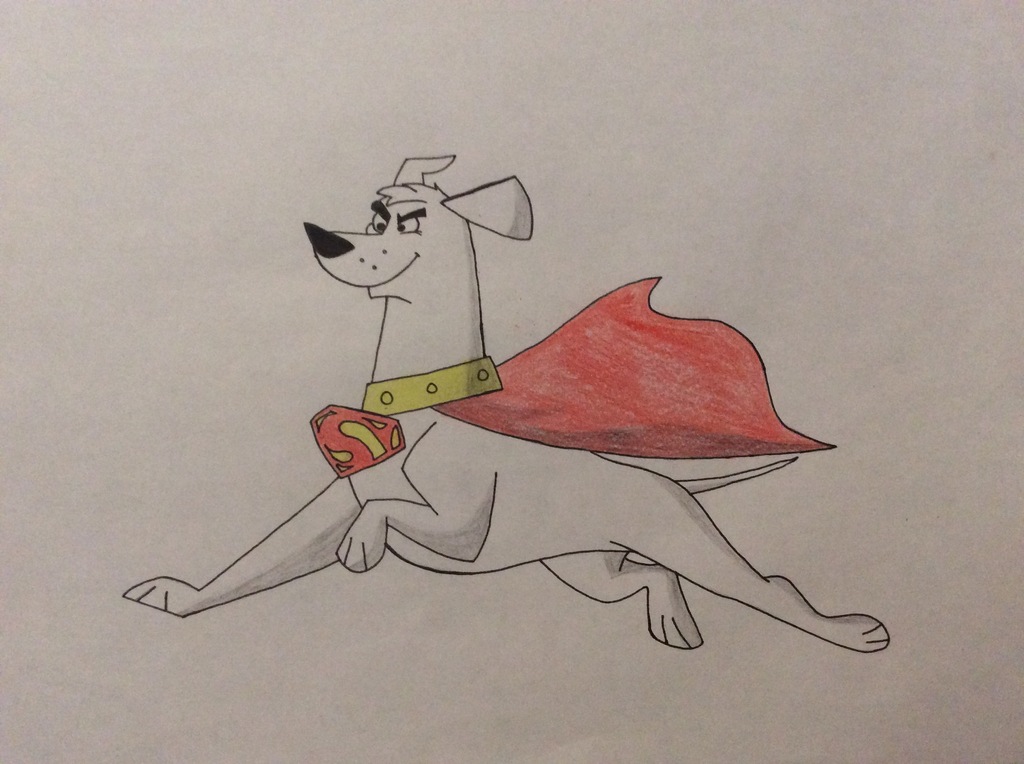 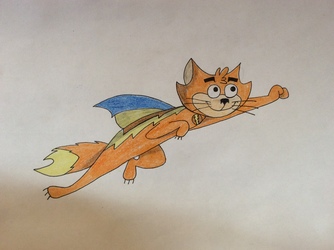 From The man of steel to Shazam, nearly every DC comic character had a big movie update on their appearance.

So I have decided todraw what would Krypto the superdog would look like if he was in the DC movies.

Not a lot has changed with krypto, the only change is the new superman s logo as first shown in the man of steel film and I bit of hair sticking up on he’s head

I hope everyone likes my design