March of the Panthers (take 1) by tapewolf 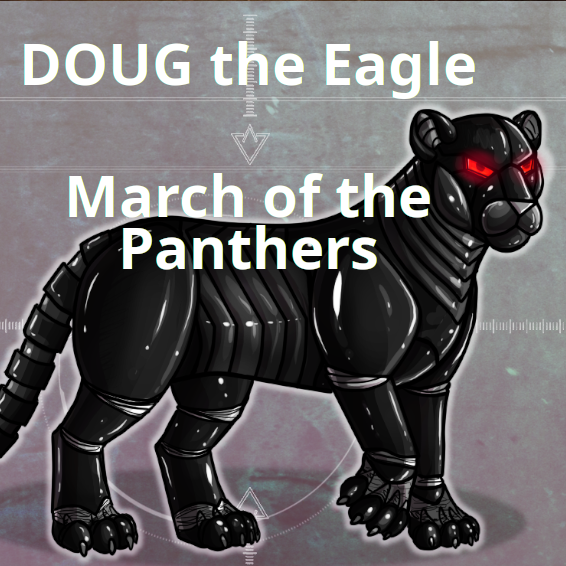 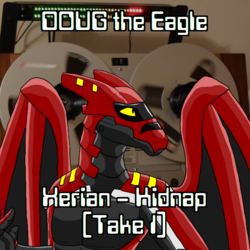 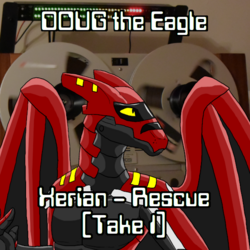 March of the Panthers (take 1)

While I still need to finish recording and mixing the final song in the Xerian hexology, I've had a bit of a creative block in writing new music. So when this idea came along I was determined to see it through.

Here is an instrumental theme for the robot panther guards that turn up a lot in my comics. It reminds me a lot of some of the earliest music I did when I had just the M-VS1 and JV1010, so there's a nostalgia kick to this that goes beyond the vintage synths from the 80s that I put to use. I was originally going to do the entire thing on synthesizers but ended up adding a little bit of electric bass too at the last minute.
This is the first time I've recorded bass directly to 2" instead of going through the TSR-8 first - since it was just a short section and not the entire song it didn't really need the automatic punch-in which the TASCAM brings to the table.

Recording was done on an Otari MX80 24-track recorder and mixing was done to a Studer A807.