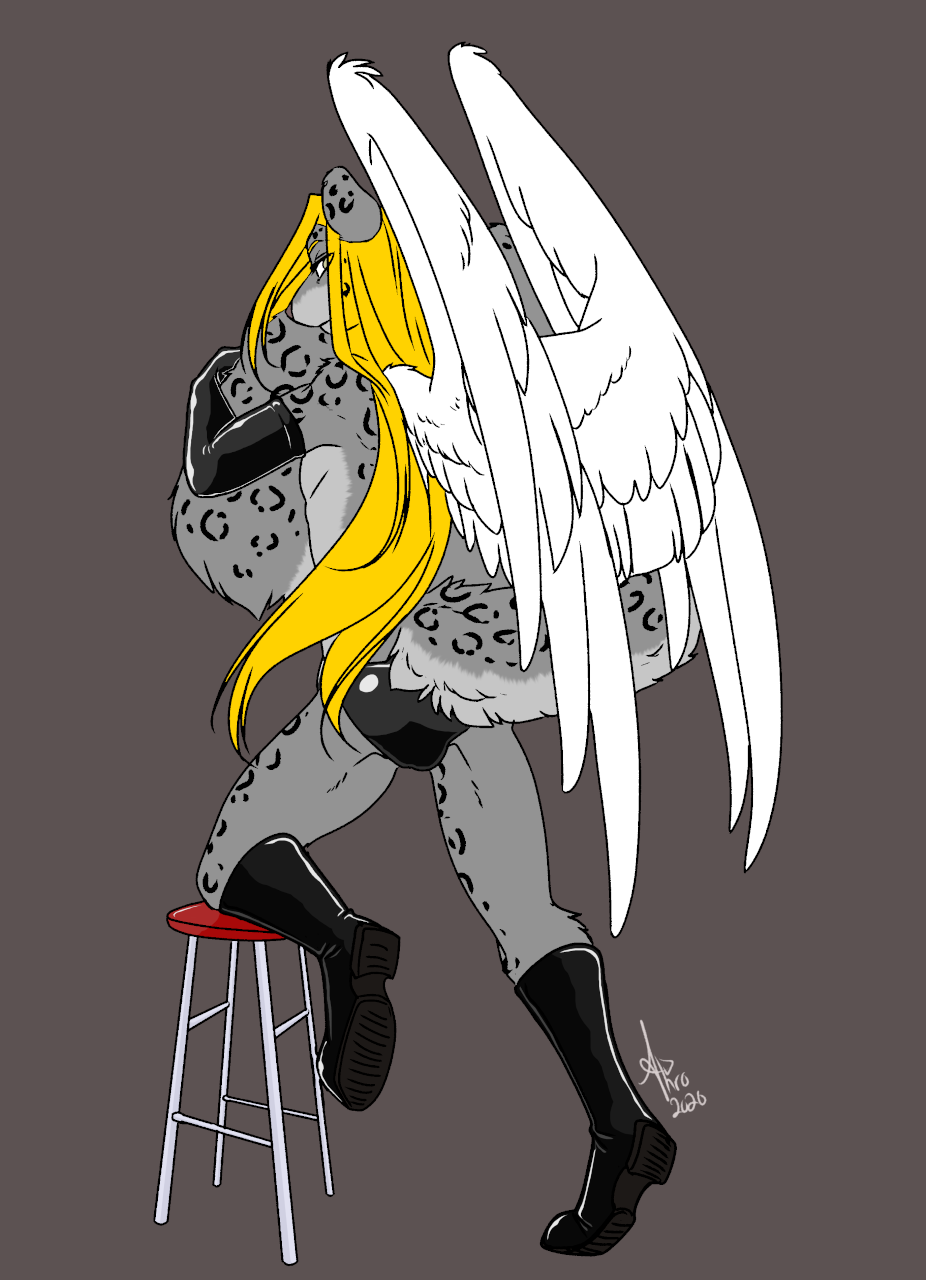 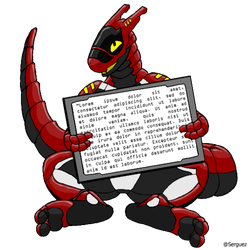 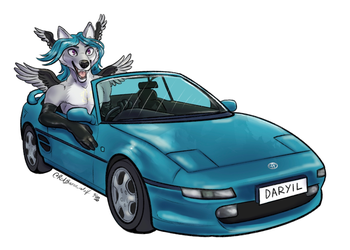 Here is another Patreon sketch piece from

, with colours by me.

This is Lord Page, aka Azrael the Angel. Page has generally been shown in relatively sensible dress. However, Angels in DMFA have difficulty reproducing and discovering he was infertile, Page began to experiment more. Here he is in Full Gay mode - it is Pride Month, after all. (see also http://projectfuturecomic.com/azrael.php?strip=49 - yes, it's probably Jakob who is the lucky lad here)

This has had multiple revisions. I'm quite partial to the version without the gloves as the elbow fluff is quite nice, but I figured I may as well push it as far as I could for the Weasyl version.

Initially Page had paw-pads on his feet, unfortunately they were [I]wolf[/I] beans and he's a snow leopard, so they had to go. Ahro kindly redrew the feet with boots instead.

(apart from the gloves), colour by me.