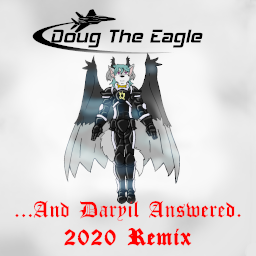 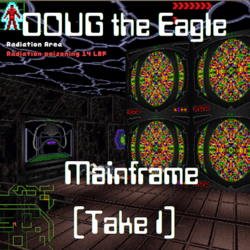 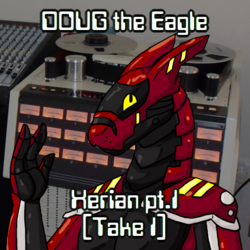 I have made so much music that people have been a bit confused about where to start, so I've been occasionally working on a series of compilations called 'Project Retake' where I take some of the songs from the older albums and rework them.
...And Daryil Answered is the title track from the album of the same name, and it's one of my favourites.

This new version (hopefully to be released Q1 next year) adds proper electric bass, better drums and various other improvements, such as being done on 2" 24-track instead of two synchronised 8-track machines. The vocals and some of the string synthesizer parts were transferred from the original 1/2" master tapes.
I'm particularly pleased with the punk-rock bass sound obtained using the drop lever on the Steinberger.

For lyrics and other notes, see the original version: https://www.weasyl.com/~tapewolf/submissions/40040/and-daryil-answered