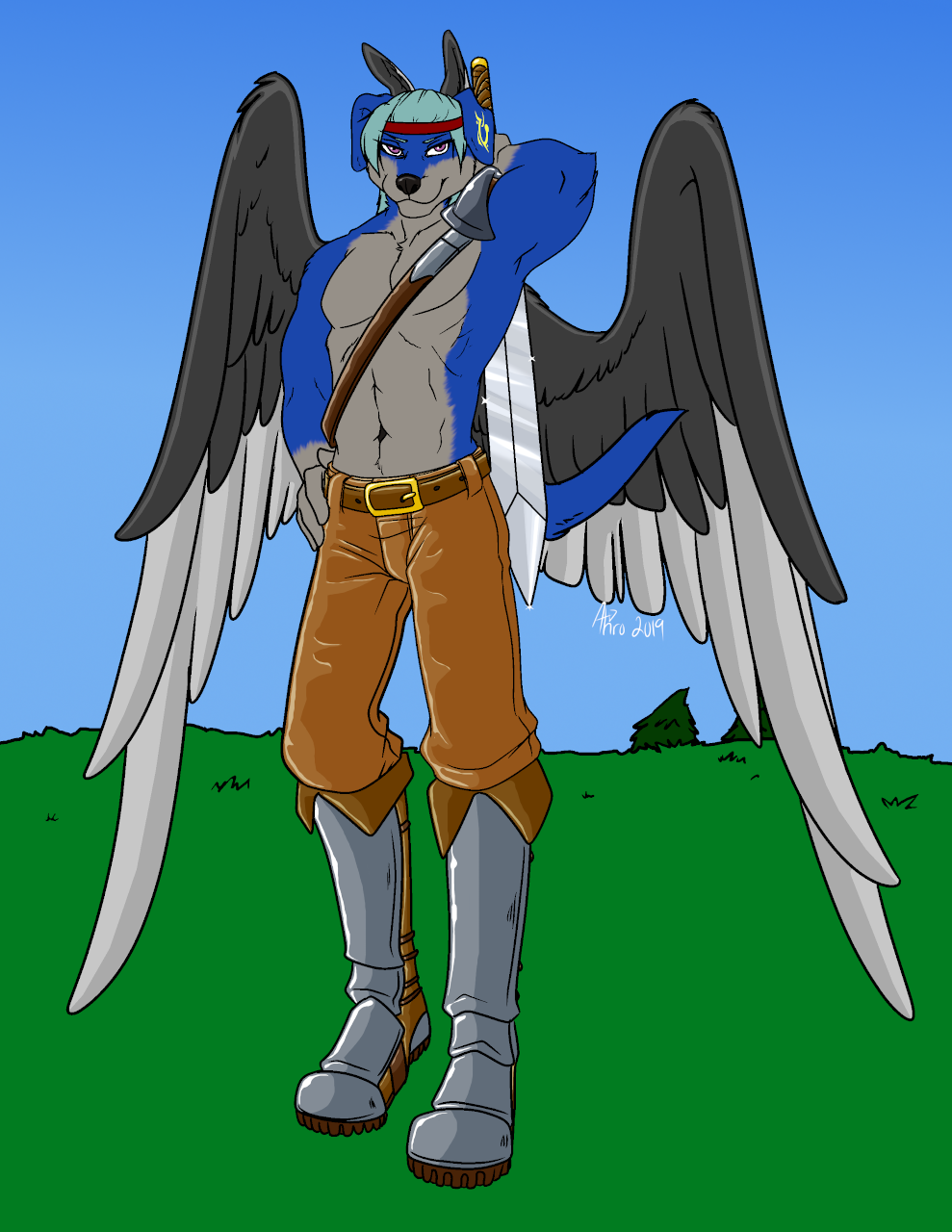 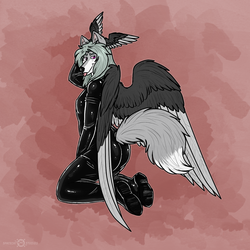 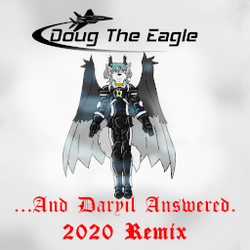 Here we have another awesome Patreon sketch from

, this time of Edwin Daryil.

There was one a time when Daryil and his clan were a vicious bunch. Edwin remembers those days. He hails from a time when beheading was considered a proportionate response to petty crime, or even a particularly unpleasant insult. (See also Skyrim.)
While Daryil has reformed the clan since then and introduced strict rules of engagement, he's also canny enough to understand that a couple of deadly warriors are handy to keep around. Edwin is one of those, and on the rare occasions when Daryil has to order someone killed, it would usually be Edwin or Nigel who executes that sentence.

Married to a member of Taun clan, Edwin is father to Illiath Taun and Jason Daryil. He is also one of the oldest living members of the clan, and while he avoids questions about it, rumour says that he slew a powerful Demon in times long past and took their soul as a prize by right of conquest. Before Daryil made soul-eating a capital crime, obviously.

Anyway, here's Edwin, a great warrior (and frankly rather hot).

Sketch by Ahro, colour by me. "His feet are too big" by Ren. Background based on one :iconmerlin-the-bruce: drew for http://www.furaffinity.net/view/21837550/ (Mature for violence)