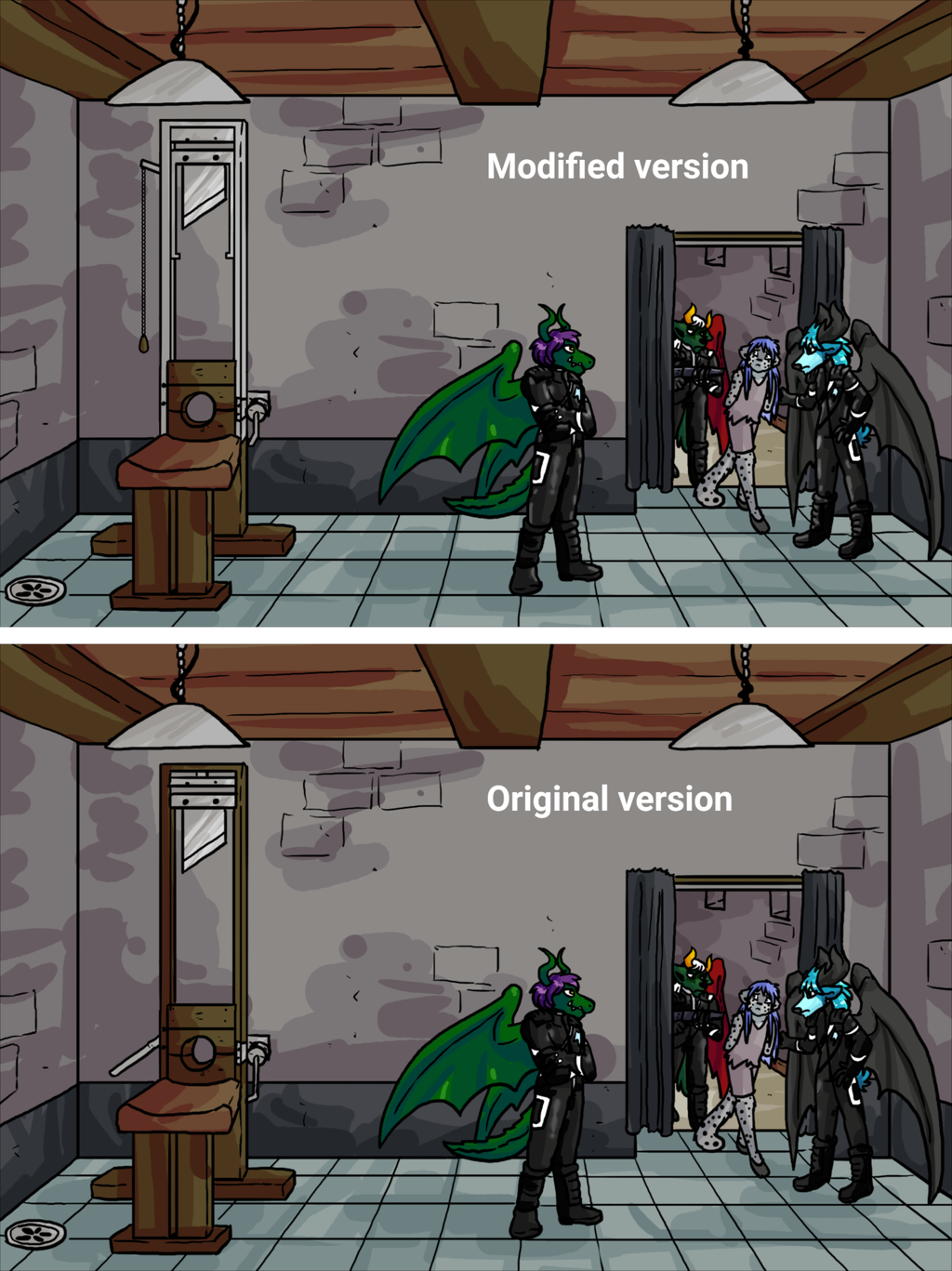 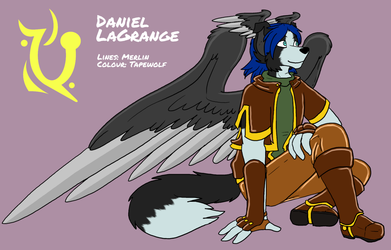 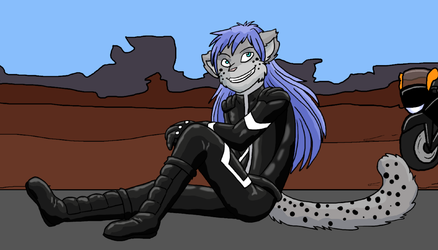 ...Nah, I'm not cruel enough to have Keller executed. But threatening him with beheading? Now that's another story.

The full version with text, where you find out what actually happens is here: http://projectfuturecomic.com/darklord.php?strip=04-01

...anyway, here's a blow-up of Fairwater's execution chamber. I am posting this for two reasons, firstly because I love Keller's haunted expression that isn't really apparent in the version published on the site, but also because I did what I usually do and spent several days futzing around with the guillotine. I will go over the changes and the rationale behind them below.

First, acknowledgements: This is from my 'Dark Lord Rising' comic, the artwork was originally drawn by

and then mauled around by me. Details below.

Background and a brief history lesson

King Fairwater tends to execute people by beheading. If they have done something spectacularly awful like stealing someone's soul or murdering people because they're a race they don't like, he will give them a spectacular death in public using his broadsword.
If they have done something less horrific but still awful enough to merit execution, they will get a more merciful death, a private guillotining in the dungeon. This is the death Keller is being threatened with here.

The observant of you may notice that Fairwater's guillotine is based on a German Fallbeil, of the kind beloved by the Third Reich, and used to horrifying effect by Roland Freisler during the terrible purges of dissidents such as the White Rose prior to his much-deserved death during an air-raid.
This is not because Fairwater is a Nazi. It is more the case that Germany prior to 1950 put a lot of work into improving the guillotine over the cruder designs the French used. Hence, if you want the best in guillotines without actually going for something futuristic, the Fallbeil is pretty much the optimal design, unfortunately. The black curtains used to give the condemned some privacy are also borrowed from Germany (but do at least predate the Nazi regime).

As mentioned above, if Fairwater decides someone has to be guillotined, he still wants it to be as quick and merciful as possible, so rather than have some ancient wooden relic, I suggested to Merlin that she look for a German Fallbeil as a design base.

When I got the finished page, the guillotine was made of wood. I mentally tut-tutted at this because most of the Fallbeils were made largely of metal, and set about modifying it, changing the texture of the support beams and also making the lunette rather less thick (see the hole).

Studying pictures of various Fallbeils I also noticed that they have a U-shaped sled which the blade is attached to, so that had to be added as well.

The next problem was that the winch handle was so long that it would slam into the bench and prevent the blade being recovered. So that had to change too.

I also noticed that Merlin had added a release lever to the bottom, rather than the pivoted system we had in 'Heads You Lose' which most of the Fallbeils use. After a bit of searching I wasn't able to find one like that, but I had a hunch the lever was the wrong way up so I flipped it.

Finally I decided that the lever had to go anyway, because if you're going to guillotine someone with wings, you would want to arrange them so that wings were on either side of the frame, smack where the lever was. So I swapped it out for a pull-chain. This makes it look a bit like an old-fashioned toilet, but there are photographs of Russian soldiers examining a Fallbeil with that exact design after Berlin fell.

After I ran this part Merlin it turned out that she had copied the design almost exactly from the Fallbeil installed in Pankrác in Prague. ( http://boisdejustice.com/Germany/Pankrac3.JPG ) Oops!

So I feel a bit bad about butchering her design now. On the other hand, I feel a little uncomfortable at the idea of giving Fairwater the exact execution chamber used to execute members of the Czech Resistance. So changing it so it's a bit less blatantly ripped-off is perhaps for the best.