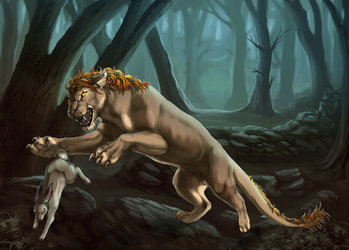 There is none other than he, that's why you want Rai'Hue'Kee!!

Greetings, my name is Tankana.
Pictures are being uploaded slowly and steadily in short "bursts".
I will become more and more active here during the next few weeks, stay tuned.

Looking for Reference Sheet? It's NSFW

Just remember, i am NOT an artist, i am a COMMISSIONEER and unless it specifically says i made it, someone else did. 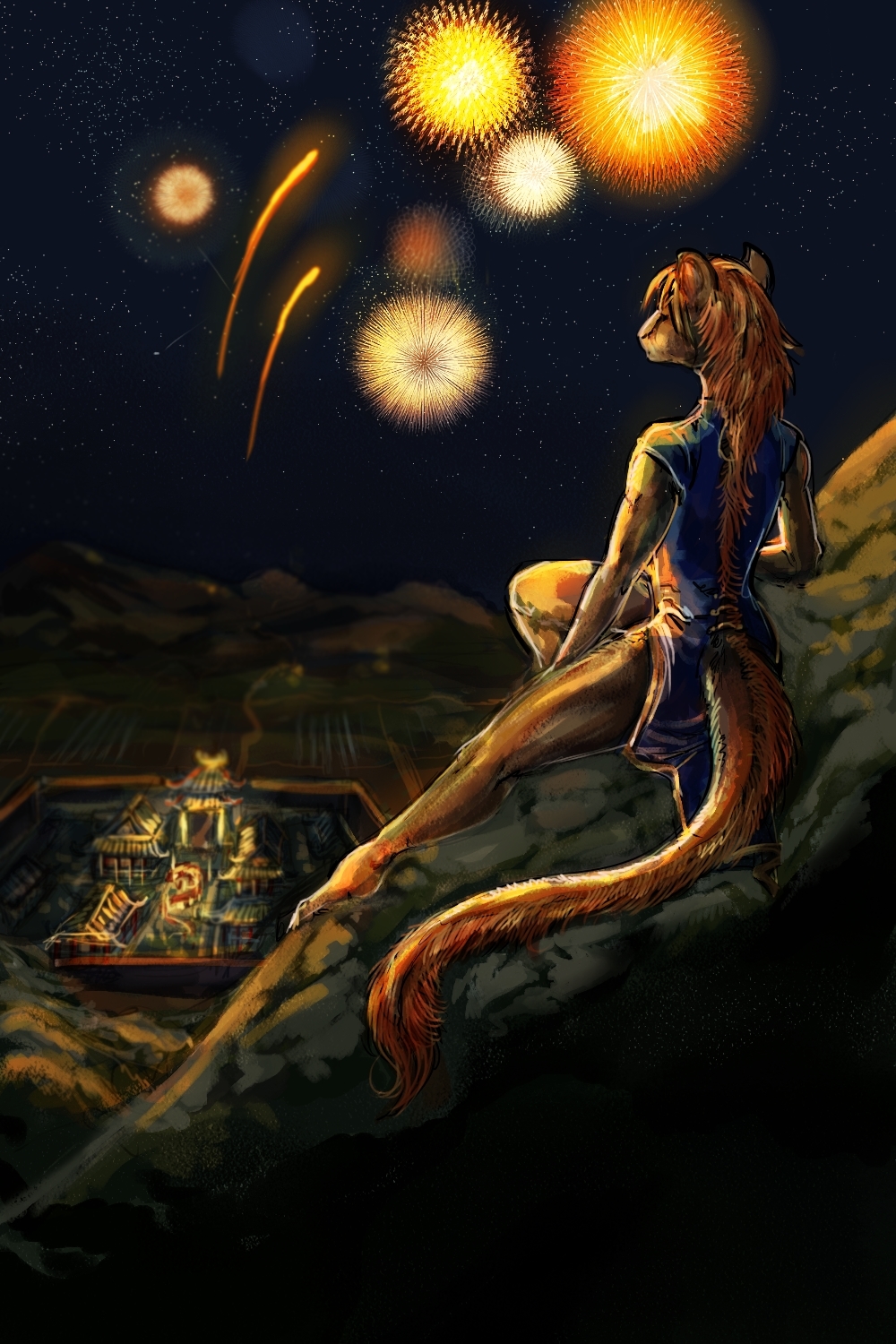 Eve Online is a space MMO game (Massive Multiplayer Online) where players assume the command of a starship and then can go adventuring, doing basically anything you want. You can buy more ships and modify them in a great many ways. EVERYTHING in the game is player controlled, meaning, if you buy something from the market, it means someone else has actually manufactured it and is selling it (NOT an NPC, but an actualy player). Players can create Corporations that can grown in size depending on how well you can lead and show the people it's worth staying in your corporation. There exists several super corporations with several thousand players that each control a big region of the known space.

A friend told me today, that there has been an ENORMOUS space battle between two super corporations, and to my knowledge, a fight like that has NEVER taken place before (big fights HAVE taken place before, but not of this magnitude). The whole battle started slowly with frigates, cruisers and battleships clashing together. After a while, carriers and dreadnaughts from both sides warped in and joined the fight, and soon, even Motherships and Titans. Both sides decided to warp in everything they got in the nearby regions and the result were devastating. For those familiar to the game, there were a few hundred Titans involved alone (i can't even imagine how many carriers, motherships or dreadnaughts, let alone smaller ships like battleships and cruisers), and about 75 Titans were actually destroyed.
I was told the fight lasted over 20 hours.

I will link to a youtube clip, and it WILL lag quite heavily, and for people not familiar to the game, it might be hard to recognize what is actually happening.
http://www.youtube.com/watch?v=sbru2WYW66M

Eve Online is a game i played many years ago but i keep getting back to it, i believe the release of the game were around 2003 if i remember.

I thought this was worth mentioning, because in the world of Eve, history has been written...