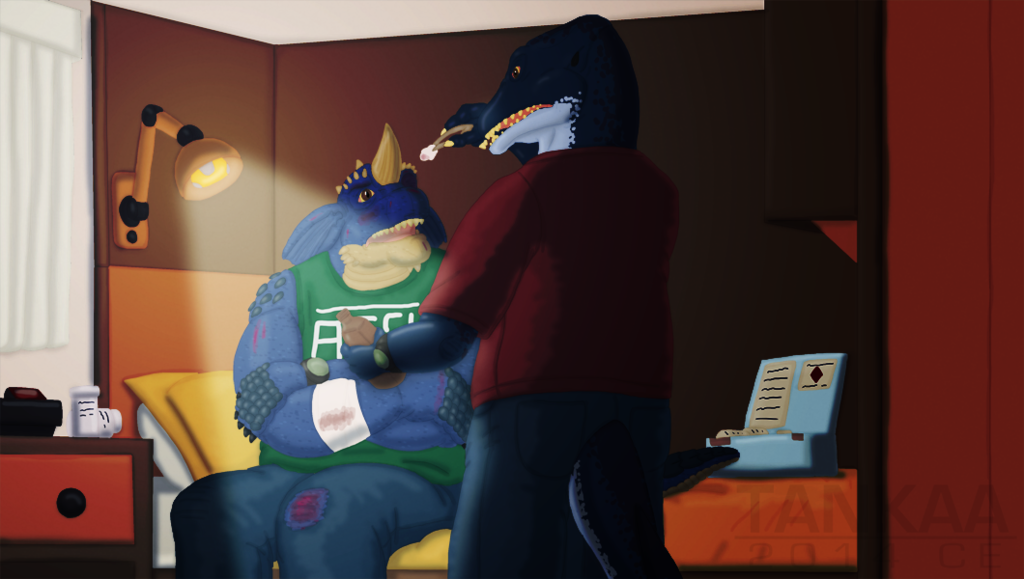 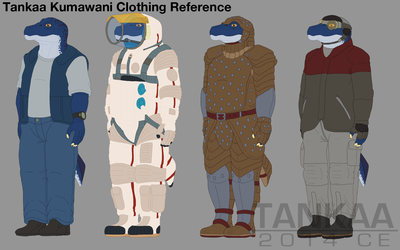 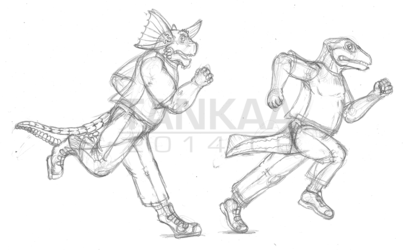 "You're the one who always tells me to stay out of trouble."
"B-but Tankaa! They're still out there."
"What we need to do is disengage, Ori. By being involved, we lose. We can't stay in balance. We can't function. The goal here is to forge those work relationships--with Vancem and so many others."

"...I guess. It still doesn't mean..."
"Yes it does. Think about why we never had major harassment issues over the years. Think about why we were able to step back from the brink when so many gleefully jumped over it. Think about the adventuring parties and successes we had because we weren't slotting beetles."
"That's...yes. The chipheads aren't functional. They're too invested in their own dominance games and fantasies to interact normally."
"And...?"
"I don't have to respond to them, and should have been avoiding them. Even when they do seek us out, they aren't all that hard to outmaneuver."

"We've got a universe to explore. I have an interview with Black Rock Life & Power coming up, you're embarking on the Kun-Peng or going off to rob some tombs with a bunch of kobolds."
"Hey! That's adventuring!"
"It's good to have the old you back."

While conflict is important for a good plot, I need to keep the trouble with furries from eating my own brain. As funny as drawing Tankaa and Ori running away from knockoffs of past foes would be, it would just aggrandize them and would make my own problems worse. So instead, we'll probably be enjoying the altogether more satisfying road to resolution in two months or so. (Maybe I'll get my headcanon disentangled too...)

NOTE: This image was done before I decided to change Ori's pupils. I might end up retouching this in the near future.

Artwork, characters (c) of me