Aren't You Supposed to be Heroes - Draft by Tankaa 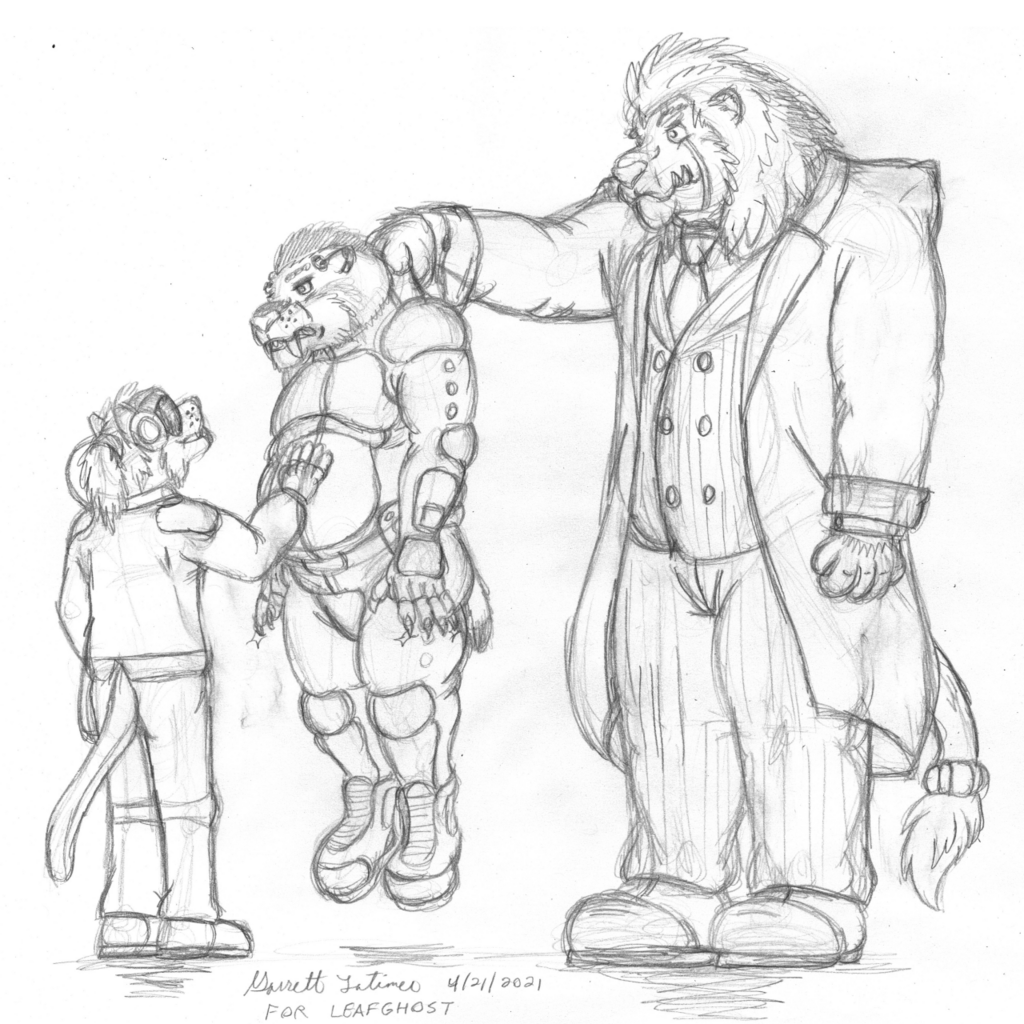 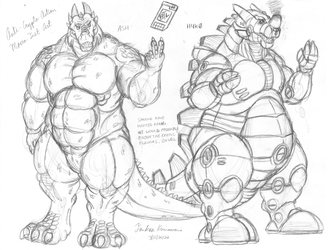 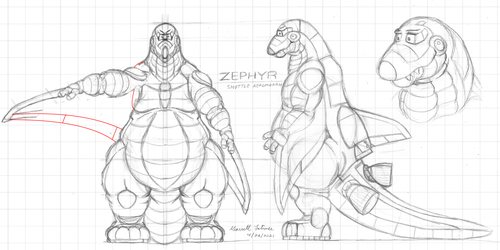 Aren't You Supposed to be Heroes - Draft

Emil's physique means that the Urban Explorer jumpsuit is a fashion don't but I'm pretty sure that's not the reason for this truly unfortunate situation. It looks like our chonky toothy kitty might be about to burn some edge, those ten titanium tiger talons of terror have popped out. Either he's going to calm down and talk it out with this sidekick, er, drone rigger, or we're going to see who did a better job--the ripperdoc who augmented Emil or the manufacturer of The Broker. This is not the kind of combat where Emil wants to stick around, this is one of those times when he needs to leg it and cause a kerfuffle so the Pawns or the Star will do the fighting for him.

No neat background for this one, but I just had this idea of the Broker replica holding Emil up for inspection and had to draw it. Originally Emil was going to be in his more usual clothes but like any good shadowrunner he's a bit of a clothes horse.

Artwork © of me
Live A Hero © Lifewonders

"What do I look like, a disobedient cub? Put me down! Now!"