Not Only Justice... by Tankaa 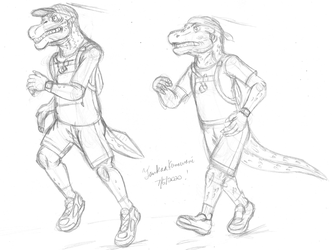 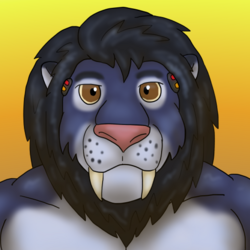 Fang of the Sun Dougram Next Episode Preview - https://youtu.be/ucneXeQZPSE

This is of course a cultural translation, the equivalent problem in their universe is mammal (and avian) supremacist attacks and prejudice towards nonmammals and nonavians. Admittedly, even Tankaa can only fantasize about being on the kinetic side of the protests, the Federated States of Anacostia looks poorly on its government contractors being involved in protesting the current state of affairs. Plus the population in his area is 82% mammal/avian and politically dominated by "Trounceism"...

We are fighting against an occupying power, my friends. One that directs violence and coercion towards the people least able to resist it. One with an economic system based on planetary raubwirtschaft and human sacrifice. One that will stop at nothing to carry its goals out even though it will be destroyed by the consequences of its own actions. To accept defeat is to lay down and accept death. There are many battles ahead of us.

Fang of the Sun Dougram is a very appropriate series right now, it's about the (long) struggle of a colony world attempting to throw off the yoke of the occupying Earth Federation...without the superweapons and rampant genocide of Mobile Suit Gundam. The threats are political and economic, there's no easy solution, and trying to solve every problem with a giant robot can sometimes end poorly. I strongly recommend looking for the fansubs and settling in for a 75-episode binge.

"Can you see the truth?"