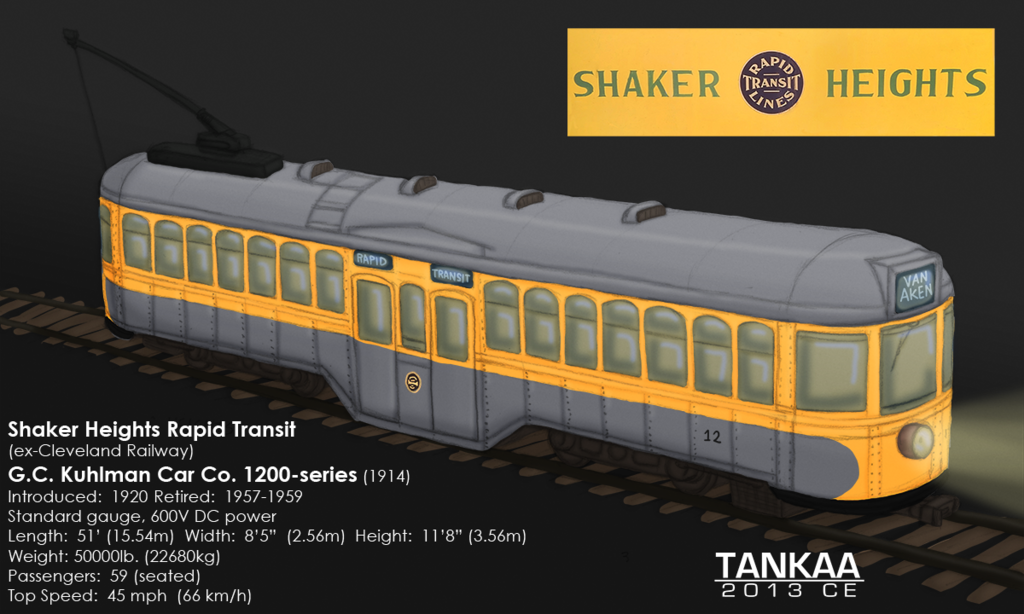 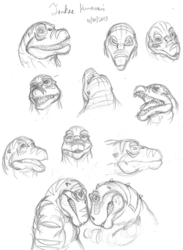 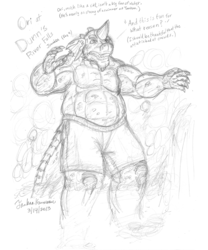 These heavyweight steel-bodied streetcars were the ones that started it all for Shaker Heights. This is the late-era gray and yellow livery used by Shaker Heights Rapid Transit, as versus the earlier sunburst and red and white Cleveland Interurban Railroad schemes.

Some were converted for single-driver operation with a front door, and several were modified with more powerful traction motors to take advantage of the grade-separated interurban portions of the system (Shaker Square to Terminal Tower) once connecting via Coventry-Fairmont-Cedar Hill-Euclid was no longer required.

One of these still sees service as a backup line car, while another rusts away under Tower City in the old Shaker station next to St. Louis Car Company #109. #1218 is being restored for static display in front of the Children's Museum, and several others are operated by streetcar museums.