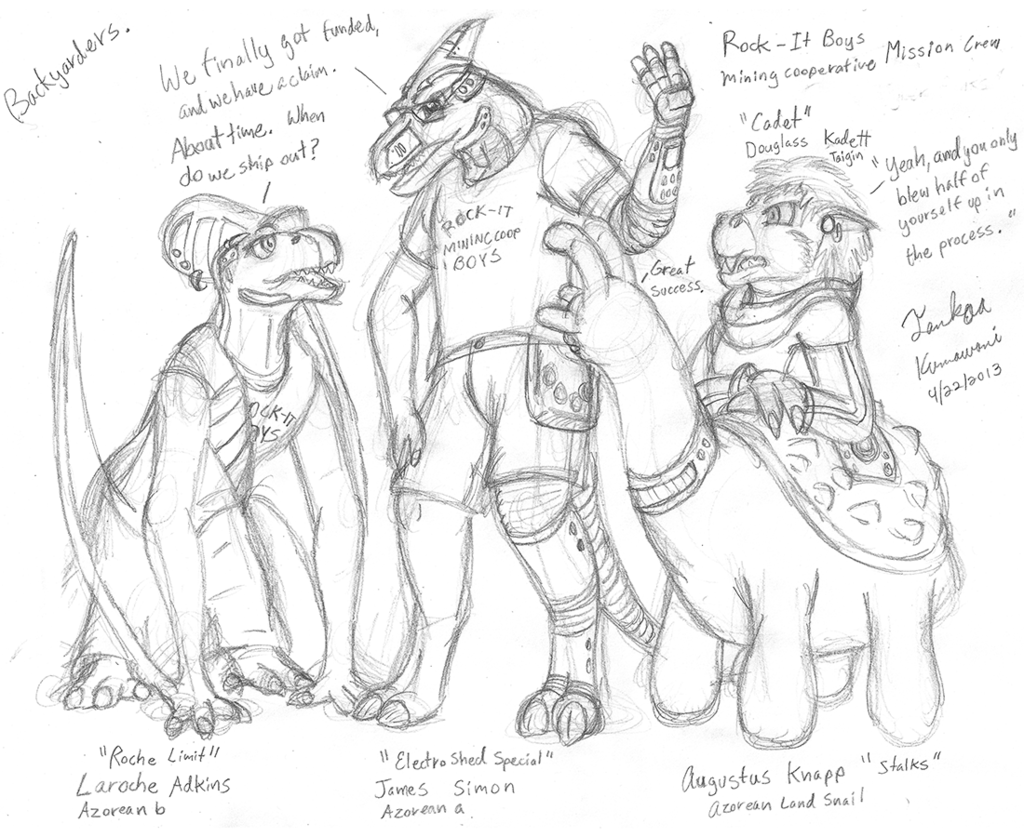 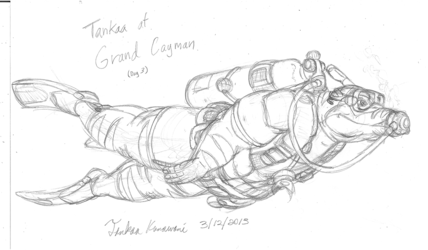 When you put together several hackerspaces onboard a colony and a major crowdfunding operation, the inevitable result is backyarder mining attempts. They already have a lumpy asteroid selected and landed a survey probe on it, and the first set of crewed equipment (including a claim shanty) is nearly ready for departure on the next convenient freighter. There will be other crews, but these guys will be the first to touch their project's rocky prize. (Considering their luck with equipment suppliers, the final craft and initial base were something only Jebediah could love...)