The Other Three by Tankaa 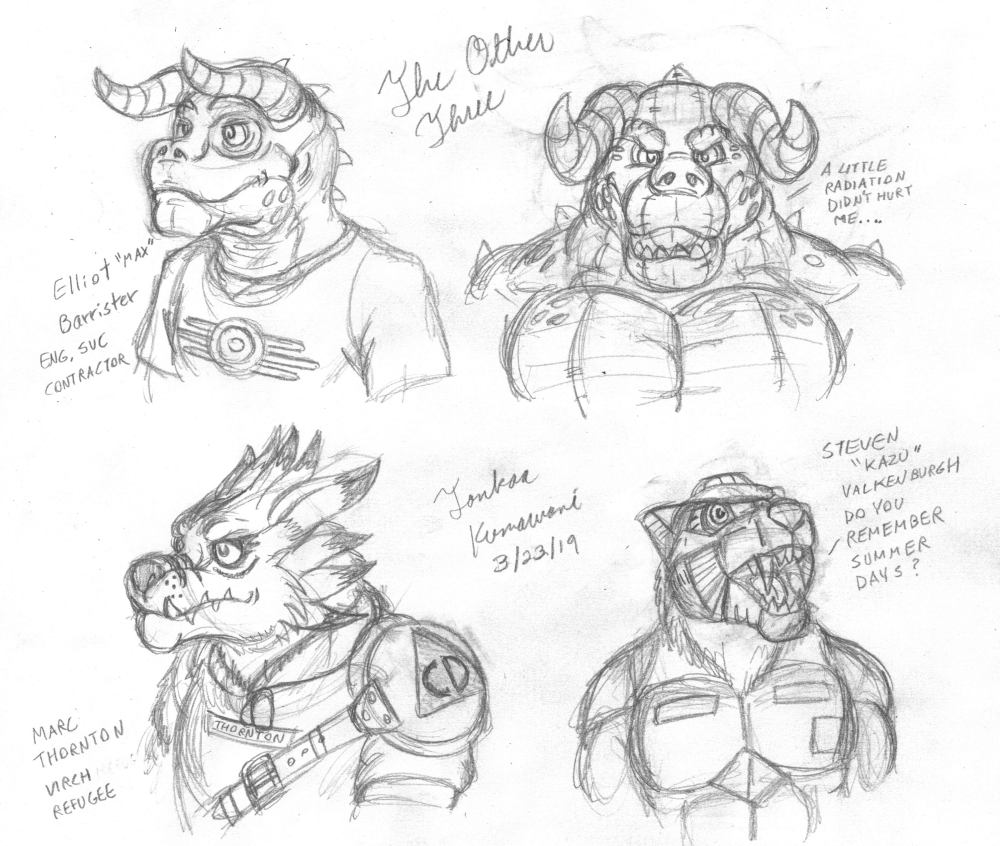 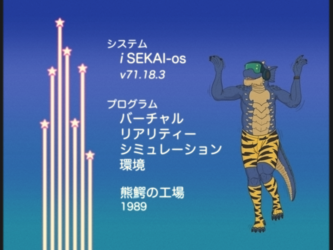 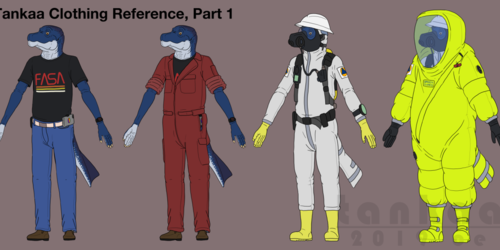 Tankaa and Ori aren't the only major characters I have. After revisiting a certain blast from the past and more recent Zoidy-ponderings, I wondered if I should go back and flesh out a few ideas that have appeared on and off over the years.

Elliot “Max” Barrister (Deathclaw) - An uplifted Deathclaw from the Western Reserve, a contractor who works in engineering services. Or at least that's what the non-monster form is. The amusingly hammy monster toy form resulted from one of Ori's sillier and gratuitous virch misadventures with a strange hazmat suit that had a unique and somewhat overactive way of shielding the wearer from radiation...

Mark Thornton (Weregarurumon) - Virch refugee and civil defense worker. The Keewatin-Juha device (a type of Core Warrior malware) was deployed against an aggressive hegemonizing entity in his home universe, destroying it on a software and hardware level. Flesh body, hybrid brain. Does in fact have a toy body (LSC size, very cuddly, much squeak, amaze.) Reacts very poorly to the music of Ravel...

Steven “Kazu” Valkenburgh (smilodon/Saber Tiger cyborg) - A former resident of Bolton’s Folly, now wanders the stars in the wake of the crisis that rendered his homeworld an economic basket case. Likes old city pop, as it reminds him of his childhood as an upper midworlder. Somewhat of a Rent-A-Hero at present due to financial issues. Has a feral counterpart named Kazutomo.

All of these characters are good cosplay contest candidates, being closely based on their commercial counterparts in appearance. Will eventually be scrapped as more polished depictions are drawn.

Artwork, characterization © of me
Deathclaws © of Bethesda
Weregarurumon © of Bandai
Saber Tiger © of Takara-Tomy

"I've been here longer than any of you, but I thought the artist had forgotten about me. Why do people keep calling me a digisona? Is that something new and trendy?"