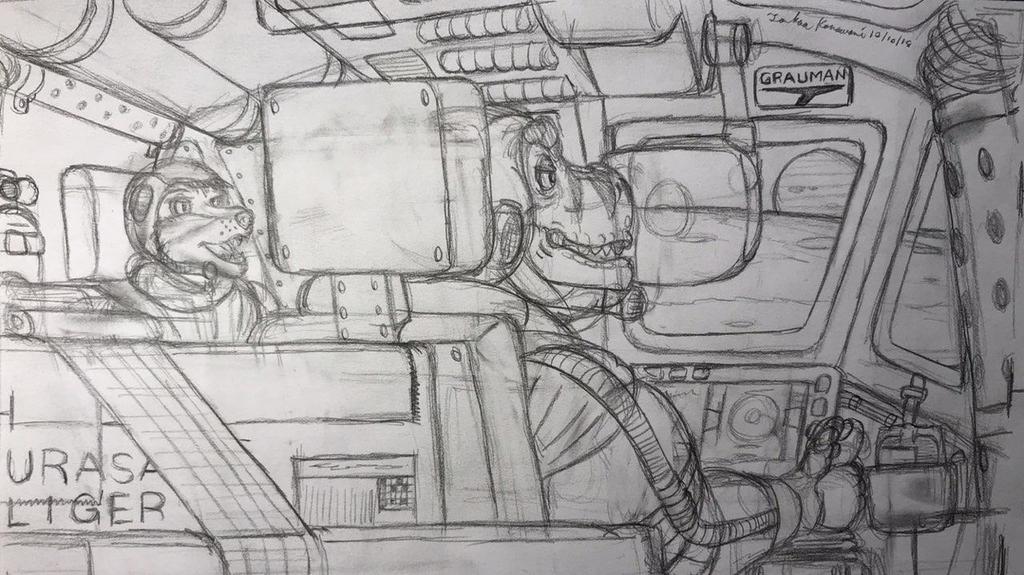 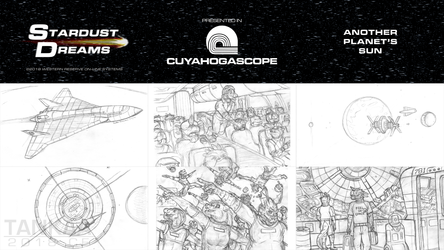 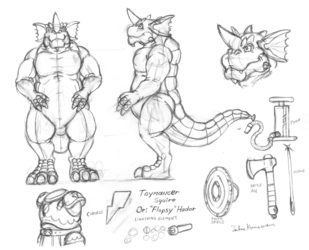 An unlikely image featuring both Borusa, Courier Lander Pilot and Ronin, Courier in low polar orbit over a rocky, airless moon of an ice giant. Sometimes things have to be transported and can't be made on site. Other times the deliverybeing has to be transported too, although it cuts into the useful payload. Whoever wanted that Murasame Liger really had to have it, and that's where the Interstellar Express Parcel Service comes in.

Grauman's Multi-Mission Space Utility Vehicle is a versatile aluminum alloy box with a staggering array of applications, as long as they don't involve moving in more than a stiff breeze. The cabin is used on work pods, tugs, rovers, landing craft, prospector support vehicles, pirate skiffs, and even a small boat. Propulsion systems range from monopropellants, hypergolics, and cryonic fueled conventional chemical propulsion to metallic hydrogen and other metastable ultra high performance fuels. This one has its portside windows plated over to ease maintenance and a removable jumpseat installed.

I plan to color this image when my workflow issues are resolved, and this hastily-photographed sketch will be scrapped.

Some things are constants in this universe, among them ungainly aluminum-bodied vehicles full of square packages and round holes.