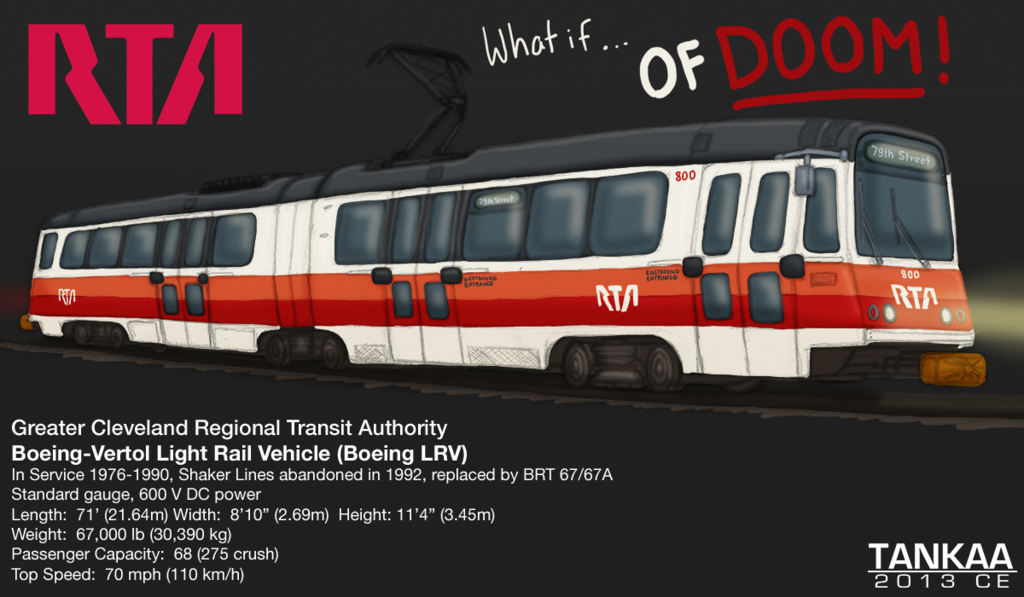 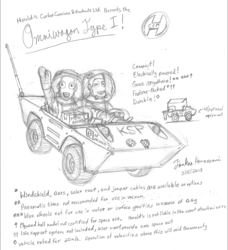 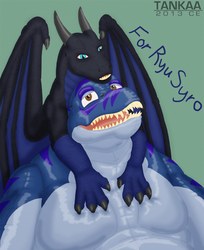 Railfanservice...across the board this week, since I'm experiencing a buffer underrun.

No, seriously, this almost happened. And I bet we would have gotten bustituted too (or had a major fight between Shaker and RTA over the fate of the lines.) I haven't been able to find too many pictures of the test unit intended for MBTA when it operated alongside the PCC fleet, but here we are: https://twitter.com/ScottRidestheT/status/299560806687838208/photo/1 at Shaker Square, back when it had a turning loop. That would be MBTA #3201, and it would have been taken between 7/29/1976 and 8/5/1976, according to "Cleveland's Transit Vehicles" by Toman and Hayes. Unsurprisingly, after two months of service back in Boston it derailed, tore apart its articulation, and was scrapped. (And got replaced by a rebuilt PCC.) As the Breda LRVs were double-ended articulated cars that could be damaged by going through the loops, the loops were all removed/disabled by the time I really started paying attention to them.

This is why I kept making those comments about Boeing not being a good name in the power electronics field. The Boeing LRV, even with design revisions (replacement electronics, bi-fold doors, etc.) was still an Alleged Railcar that made the Brilliner look good. Luckily, GCRTA went with the Breda LRV. (Very weird Breda LRVs, which look like Norristown High-Speed Cars with articulation and pantographs.)