Dissonance and Method Acting by Tankaa 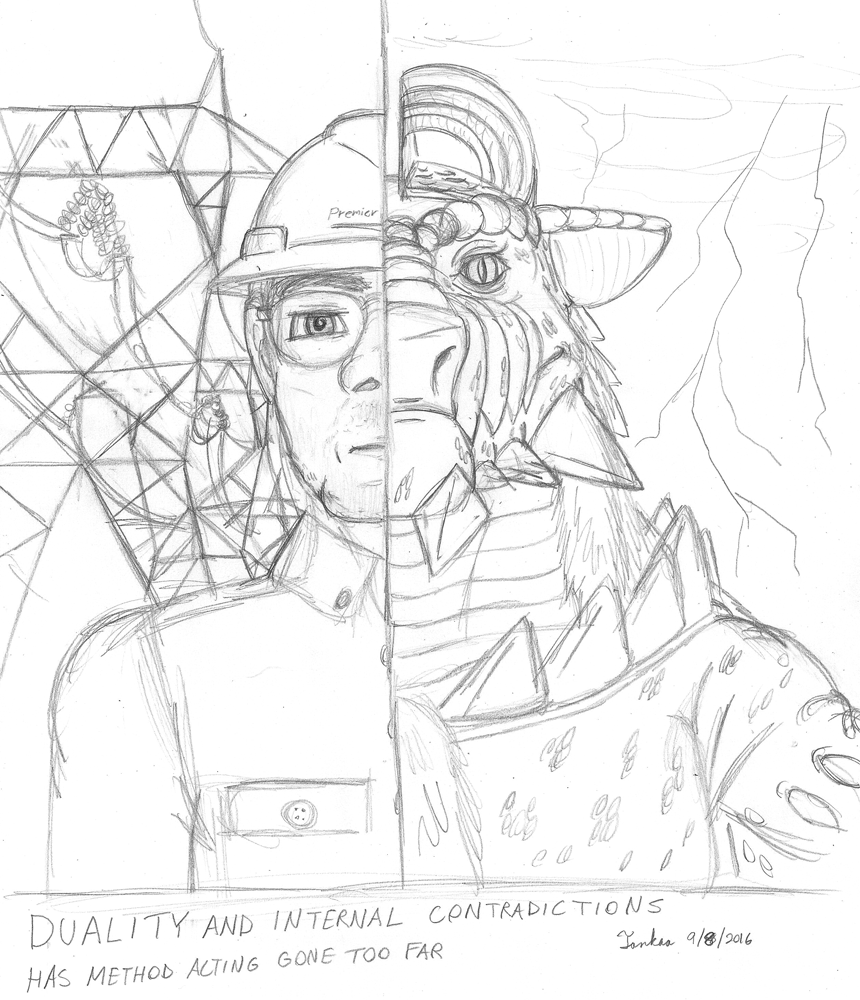 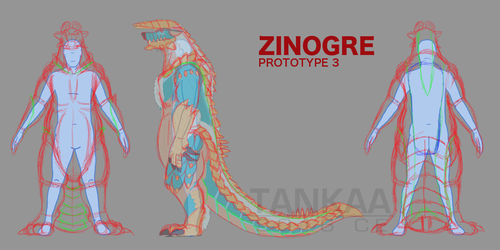 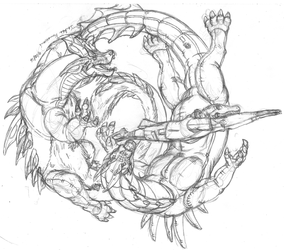 Try not to take this too seriously. I just want to get the philosophical rambling out of my system before it eats me.

Cognitive dissonance is wonderful, isn't it? Playing monsters does make me wonder a bit at times, it seems sort of nihilistic for someone who's a bit of a neomodernist. I mean, it's very much a method acting role, to slip into the boots of something that's simply beyond caring about civilization. A power fantasy (which is something that just doesn't seem to work quite right for someone who's basically happy with their existence) of gleeful destruction. Or the Ultra Zone flip side, with its human-scale monsters. Hmm. Yeah, it's all kayfabe really and I should have fun. It's probably better for my ego barrier anyway.

If I let the furries or loony fans wreck this for me, they win. So why worry? I had a blast at G-Fest. The munchkins and chipheads can be punted out of my path and into their rightful place. Heck, my recent run-in with one of them shows that they can't progress or advance, they're stuck indulging their id for jollies and can't function in society due to lack of basic social graces.

I don't have this problem with Tankaa or Ori, who inhabit a reality and roles not dissimilar from my own.

Oh, hey, look, self-portraiture. I think my nose is a bit smaller in reality, though.

Artwork © of me
Zinogre © of Capcom