I do not take requests. People who I'm on good terms with tend to get a bit of giftart, though. I'm currently too backlogged to do trades. 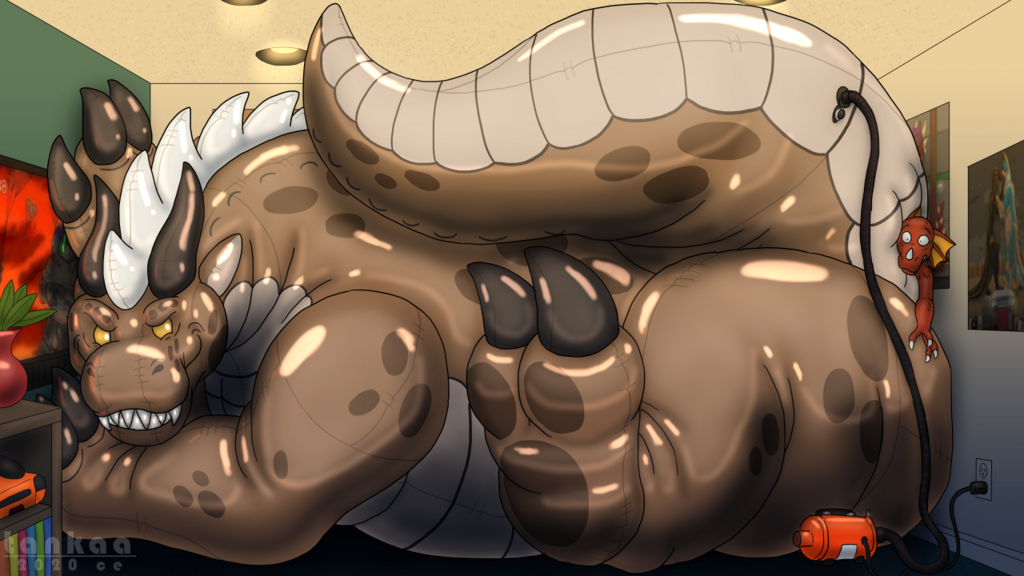 I've more or less recovered from my prior upset and powering my way through the first block of commissions. Life is a steady pace of telework, sleep, and exercise. My hours and pay should through July if I'm lucky, which means things like the inflatable prototype will go through.

So I have a few things I'd like to gradually tackle between commission blocks. Expect one to open up later this week once I finish shading on the last three drawings.

To-Do:
Major redesign for Emil - Trim the fat, make them into a gorgonopsid instead of a smilodon.
Suit Design for Zerstorer - Try and probably fail to make them look less cuddly.
Drawing of Tankaa and Jethorex running.

Ideas:
"At the Barricades" - A clash between protester mobile labors and police mobile troopers. Quite possibly with late-80s pop music in the background.
"Stardust Dreams" - Properly cover some segments of Ori's life or conditions in the Known Volume.