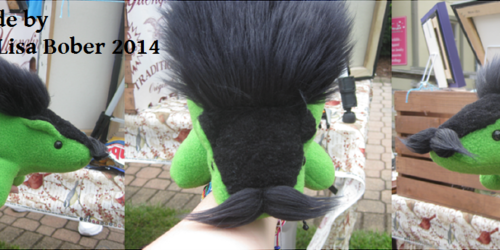 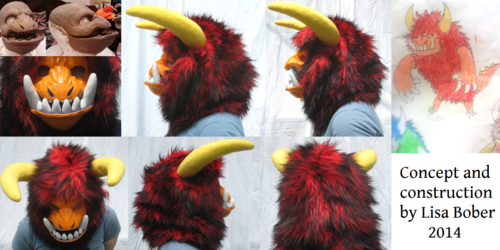 Went to a craft fair a while ago with

lordaperture and sold a few plushies. I call them MinmiPuffs! Here we have the "leftovers": Atomic Grape Lemonade, Daemon (adopted by

I regret not taking more pictures, and forgetting to snap a pic of the watermelon colored MinmiPuff before it was sold DX