An Awkward Meeting by Symbolhero 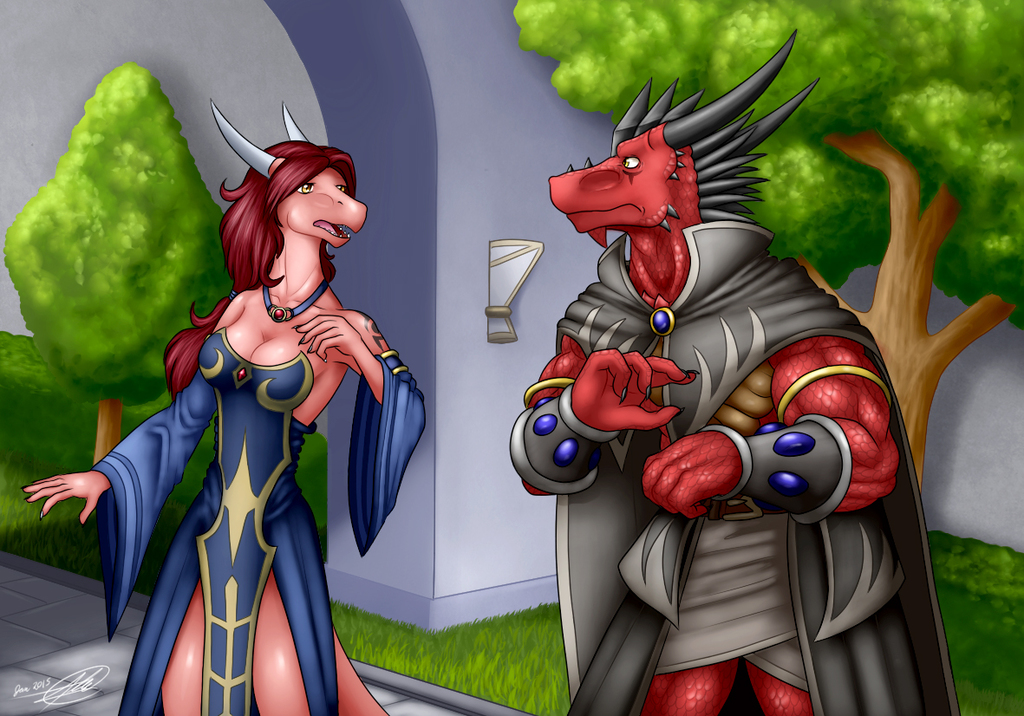 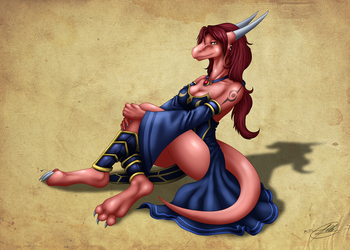 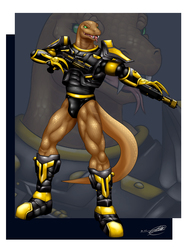 Well people though that Orion is tougher enough to deal with great challenges and danger, fighting against greats villians and support the most painful injured he could ever get in his body. But looks like he´s not ready for this XD

Celes arrived to Orion´s castle recieved by Ardek Solrak, which Orion wasn´t informed since he just arrived without announcing. He decided to spend some time to the garden to relax a bit and then he heard someone asking:

Celes: "Excuse me, sir. I was on my way to the west towers and I think I´m lost. Could you tell me how should I find the way to the tower?

Orion: Yes, just follow the way through the otherside of the garden and then turn left to... he turns around to look her tooooo-ooaahhh! What the...?! Celestia?

Celes: Gasp What´s going on? Huh? what a second... Orion? Is is really you?

Celes: Oh for the Gran Creator, it´s really you? I didn´t recognized you.

Celes: Umm, didn´t you recieved the letter from your father, he wrote you that my father and I would´ve arrive here to discuss about some recent activities in our lands.

Orion: Uhh ehem well I uhh... just came from an emergency and I didn´t recieve it. Soo.. W-welcome Celestia. pumping his heart

Celes: Orion? are you ok? you don´t look well, should I call someone?

Orion: No no no no, don´t worry. I´ll go myself to check me in. Ehhh, until then walking quickly out of the garden

Celes: Hmmm that was strange, he never is like this, I hope he gets better.

Sooo this is how it goes, if this was an anime, I would´ve draw Orion blushing and a drop in his head to express more nervousness, but this pose and the eyes a bit open could express his insecurity ; ) So yeah, he still remember his childhood friend which feelings grew up a little when they became teenagers. But Celes and her father had to leave, making both feel sad for get them separate, and they never seen each other, until now.

Well, got few difficulties in some aspects of poses, but I´m satisfied for the intention to show this ^ ^ Next time I shall be careful. I hope you like it.