A Childhood Friend in the Present by Symbolhero 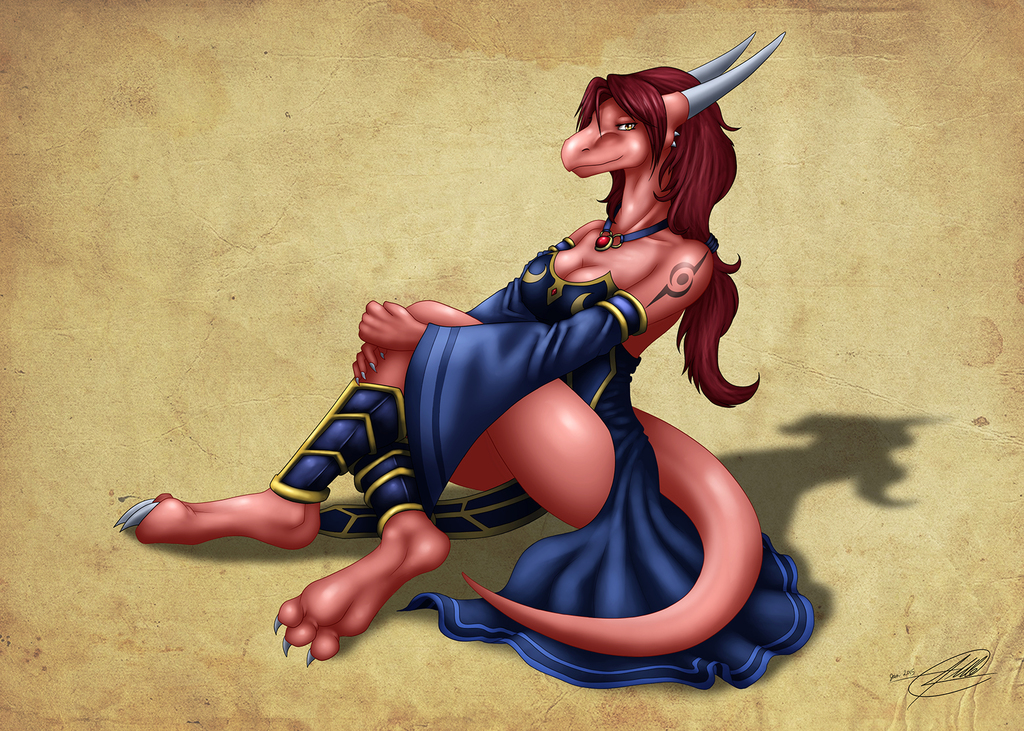 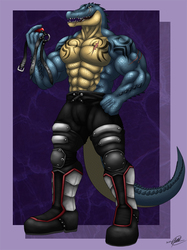 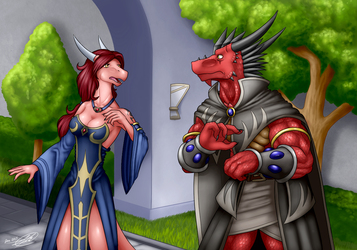 A Childhood Friend in the Present

At last I can share you guys a new character from Orion´s world, and she does have an important role in the story too. She´s the ambassador of the drakanians from a different country, Celestia Louvyle, Celes for short, she rather more that than her full name XD.

She´s a childhood friend of Orion, more than best friends. When they grow up as teenagers, they kinda notice that their feeling to the other was more than just friendship. But after some circunstances, Celes leave Agazol, where Orion lives, and they never seen each other, until the stories when Alice is a teenager.

She might look like a nice woman, but don´t judge her for her appearance, she could be kinda tough in some ways ; ) More forward you shall see how tough she can be. But for now, a nice pose and look for her first show ; )

Oh and yes, the tattoos goes in the shoulders for female dragons, males goes around their eyes.