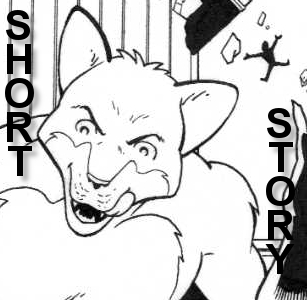 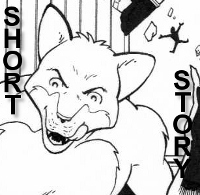 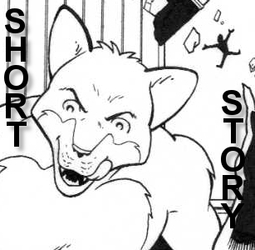 This story was the winning submission in Furry Migration 2015’s “Iron Pen” competition. The rules were to create the story in under 24-hours using the “ingredients” of a Minnesota-native animal species, a “migration” of some sort, and a secret ingredient to be revealed the day before the convention begins. The secret ingredient was “the shiny reward” or “the illuminating achievement/goal/discovery that fulfills the journey and drives what is to come”. The world-setting, fictional landmarks within this story’s context, “The Silver Hunt” and the characters of Cynosure and Prosper are owned by myself.