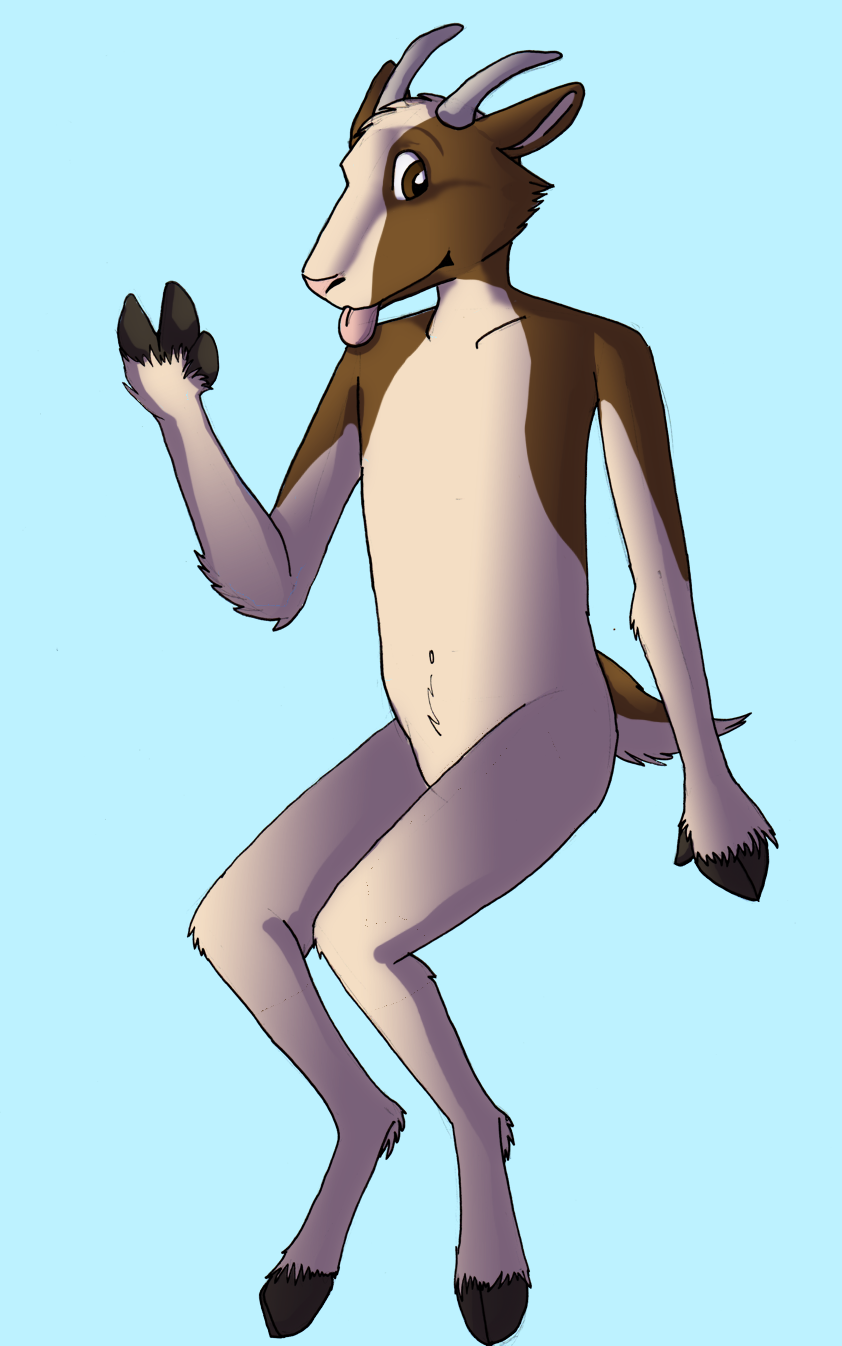 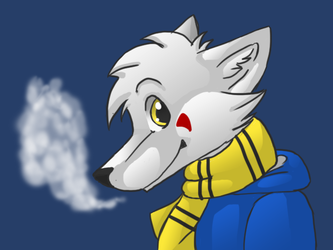 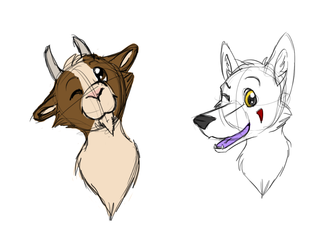 Technically this isn't digital it's mixed media, because the lines are trad and the colours are digital BUT WHO CARES.

I like goats. Like, a lot. They're probably second only to dogs, because DOGS. Dogs make me so happy. Also goats.

This chappie needs a name :s I'll think of one later.

AW MAN I WANT A GOAT FURSUIT. But no. I don't get to wear the fursuit I have already, no point adding a second one to the pile.

THAT IS ALL, GOODBYE.