Goof to the MAX Part 6/15 by SWSU-Master 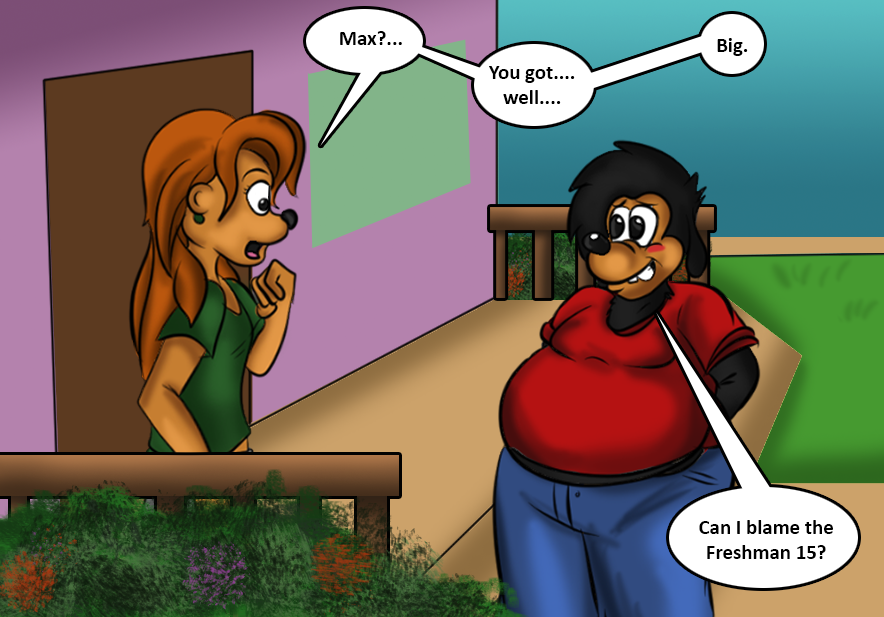 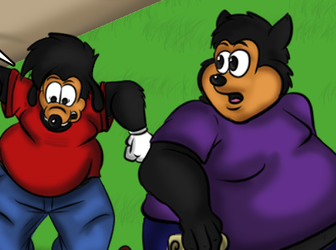 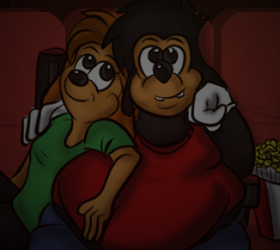 While Max had planned to visit Roxanne at her own campus during break, the situation had changed in a BIG way. Still unable to keep his weight down, and having outgrown his largest shirt to a point where it was impossible to hide his growing Belly... Max was nervous, not knowing about how his high school crush would react to his new shape.

As he waited outside for her to meet him, his mind was racing. What if she found him repulsive? He'd promise to lose the weight! He'd cut Busto Burgers out completely! He'd do what it took to slim down to a normal size. As his mind was racing, Max heard Roxanne's reaction to his new girth.

She was clearly at a lost for words, and Max began fumbling his, coming up with excuse after excuse for the weight. It wasn't until he stopped to catch his breath that he realized she didn't seem disgusted at all. After a moment of silence she asked "So.... are you just going to stand there, or are we going to do something today?"

"Know any good Burger places?" Max replied with a nervous chuckle, and a growl from his stomach.