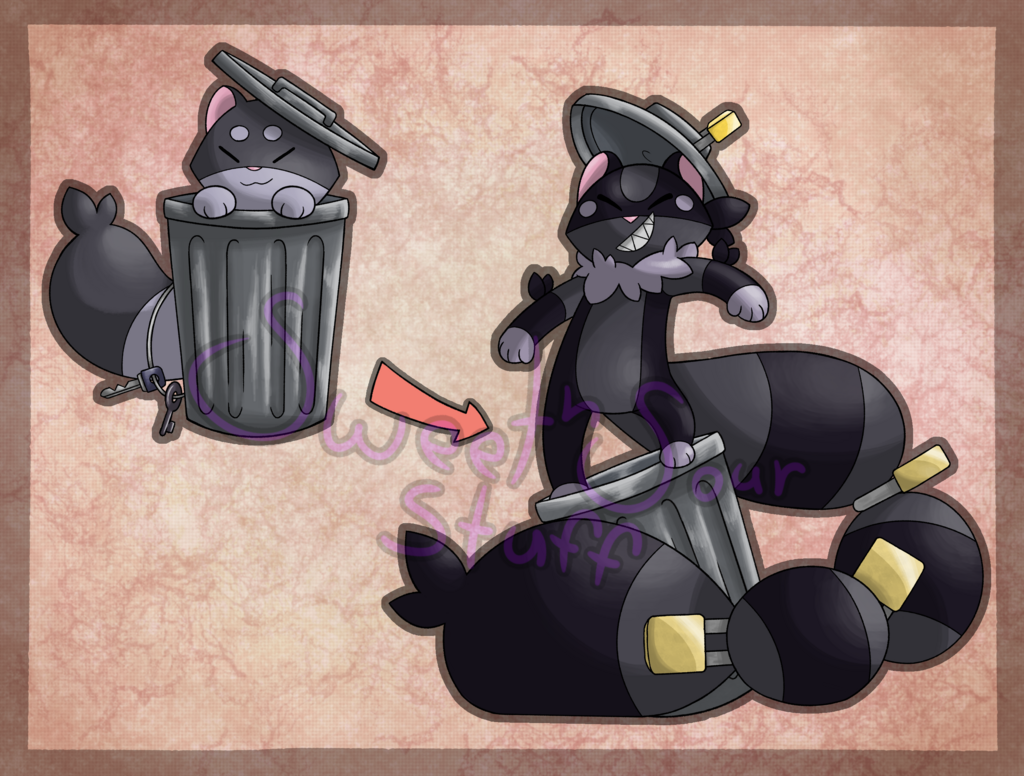 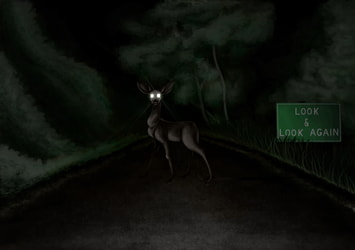 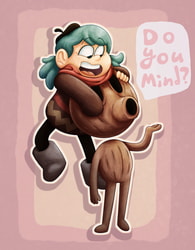 Keekoon:
Pure Dark type - Evolves into Lokkoon at Level 25
"If they see anyone struggling to get into a lock, they will share a key from their collection in an attempt to help. The keys rarely ever actually fit the lock."

"These Pokemon are oftentimes found alongside Klefki. They enjoy sharing their finds of keys with each other, with Klefki generally liking specific and quality keys for their collection, Keekoon on the other hand preferring quantity over quality for their collection."

Lokkoon:
Pure Dark type - Evolves from Keekoon at Level 25
"These Pokemon love to pick locks for fun. The more complex and secure the lock, the better. Contrary to popular belief, they don't actually steal from within whatever the lock was protecting, preferring instead to steal the lock itself for their collection"

"If you ever lock yourself out of your home, you can get a Lokkoon to quickly and efficiently pick the door lock for you. You may have to bribe it by giving it another spare lock, however, before it will comply."

Finally. After all this time I have made my own Fakemon. And I'm actually pretty happy with them! I've had the vague idea for a two stage Dark type raccoon Pokemon, but I never really got anywhere with it because I just didn't know where to go with it. After like, probably a year at this point I came back to it and finally got something I liked, specifically I came up with and thought the idea of a character who picks locks, but ONLY steals the lock itself was just funny lmao. I'm sure it's been done before somewhere but I thought of it and I think it's dumb and funny and it led to this which I'm happy with