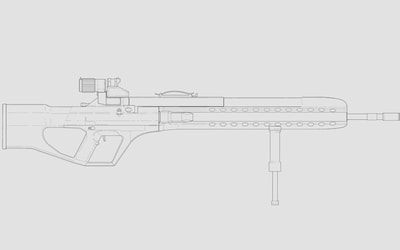 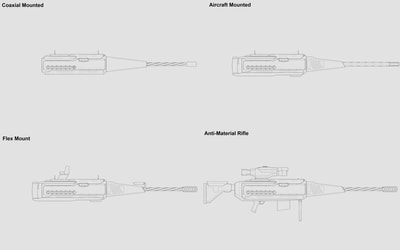 The OAT-2S4 strategic lifter is an ultra-large aerospace logistics craft designed to get equipment from orbital transports down to planetary forces. At its initial completion, it was the largest aerospace craft outside of an atmospheric capable ship, with it roughly the size of a frigate. While the OAT-2S4 is capable of high altitude flight, it was enhanced by significant gains in efficiency through utilizing the ground effect through its adjustable wingtips, which capture the air into a cushion. This phenomenon allows low flying transport to use much less fuel to maintain lift at very low altitudes across smooth bodies like water, plains, or flat desert. Landing this craft usually occurs at airfields but can be done on water or minimally prepared landing strips should needs arise.

This massive craft can carry a brigade of troops and their equipment from orbit to ground and is vital to Tolesian logistics efforts. Despite that, the size and simplicity of the aircraft relative to other options keep it cost-effective. Though it lacks an FTL drive option like its smaller brethren, it more than makes up for that with its ability to move massive loads up to 6,000 metric tonnes from orbit and 3,000 metric tonnes to orbit without modification.

Drawn by the ever awesome Hard_Lighter. Thanks again man!