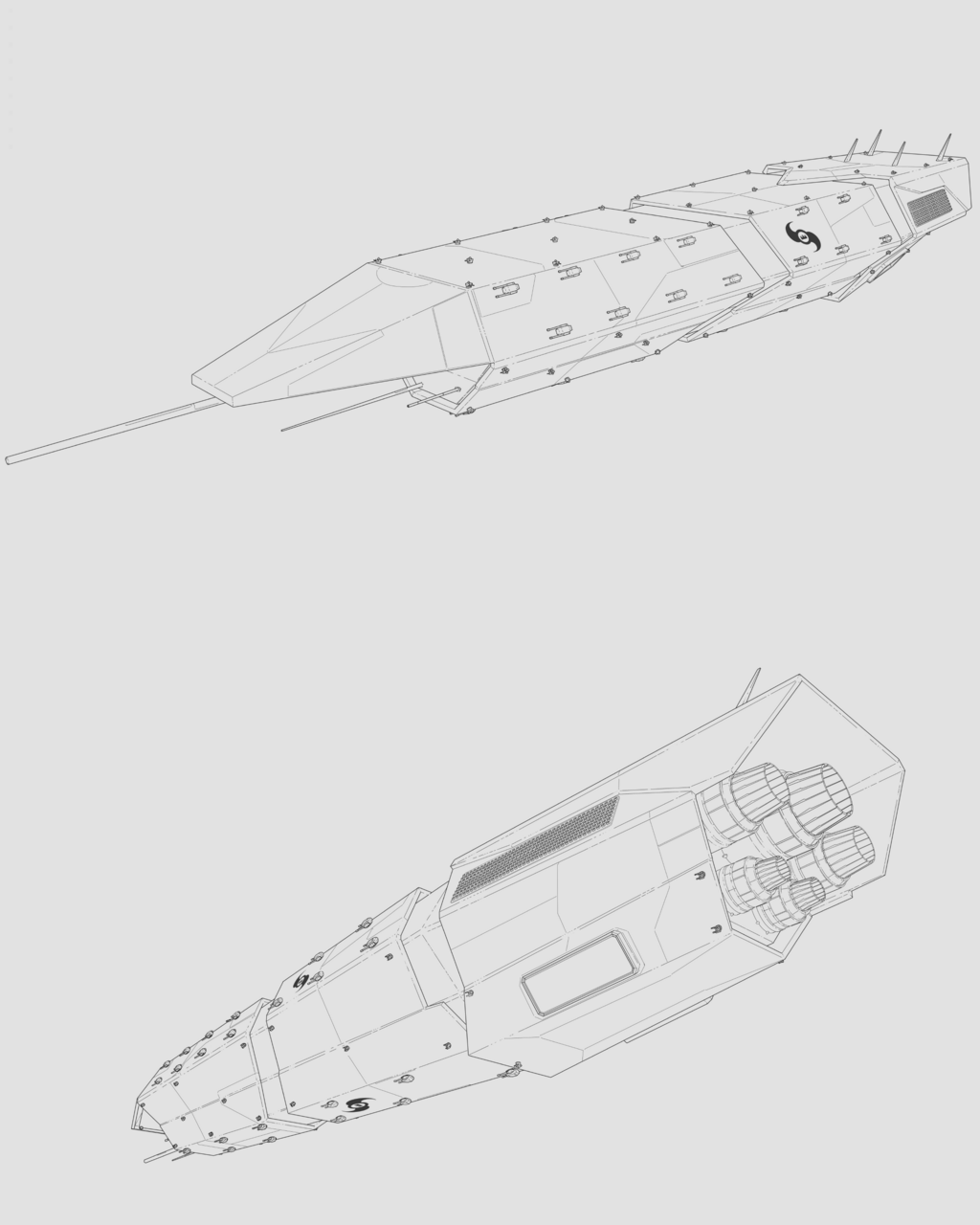 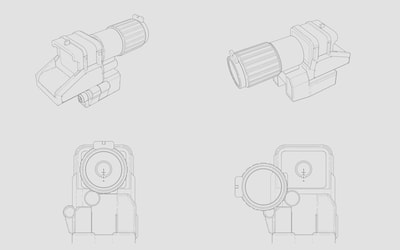 The Tolesian VSV-3C2 Class of Cruiser is a continuation of the successful VSV-2C5 class of cruisers. With a robust double-hull design, these ships are known throughout the fleet for their durability and flexibility in a wide variety of missions, from anti-piracy operations, exploration, to the battle line. Their durability is equaled by their firepower, consisting of 36 twin mount 288mm cannon and one 432mm forward-facing cannon. The cruiser's firepower is amplified by its hexagonal construction, which allows broad firing lines. Missile options are pretty extensive, with 624 spread across 2 VLS cells on two of the six sides. Backing this up is a large volley of point defense systems and a robust electronic warfare suite.

A hangar is also available that can house a wide variety of aerospace craft depending on the missions. Most commonly, this is a small squadron of OAF-3M2 multi-role fighters and drones. However, a couple of OAT-3T2 tactical transports can be housed in place of either the drones or fighters, left to the captain's discretion.

Done by the ever awesome Hard_Lighter. Thanks once again!