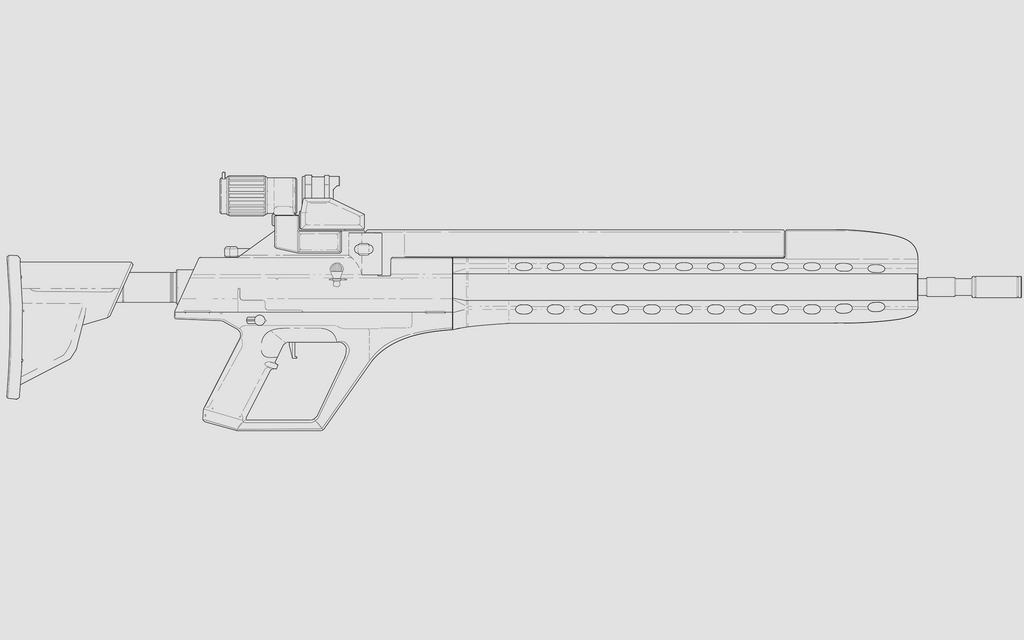 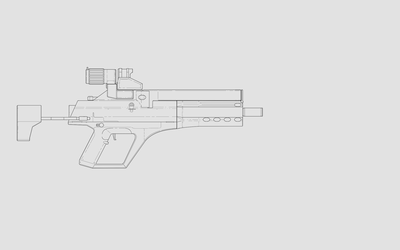 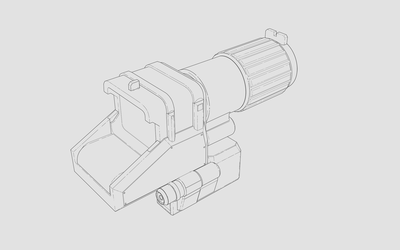 This variant is the rifle variant. This offers the greatest range of all the variants with the longest barrel. These are generally carried by support troops such as designated marksmen but can also be found in places where long-distance engagements are expected.