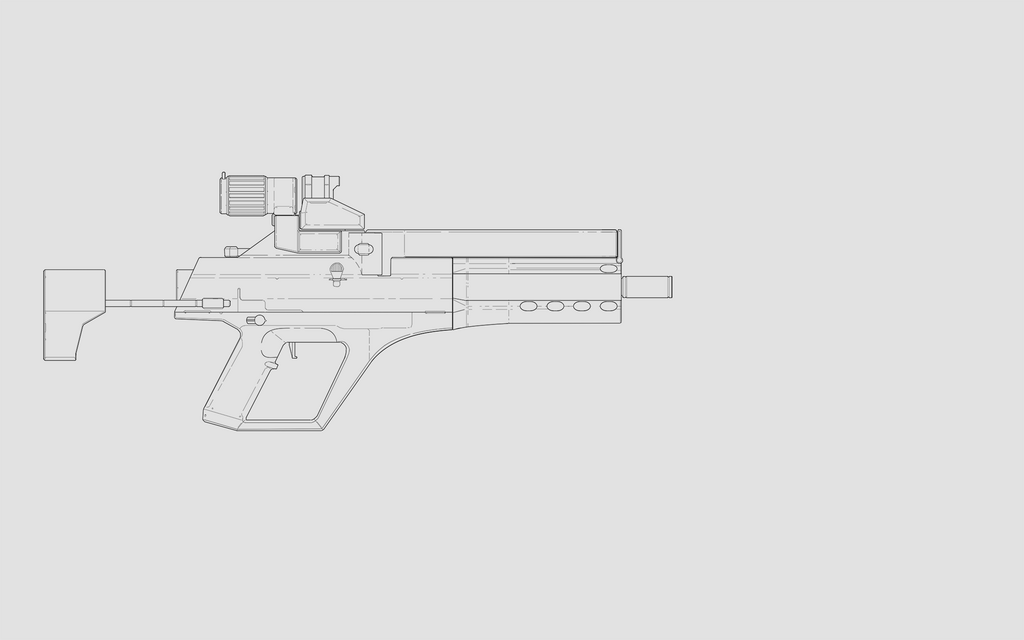 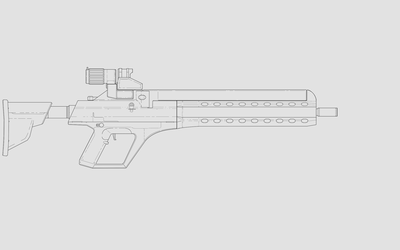 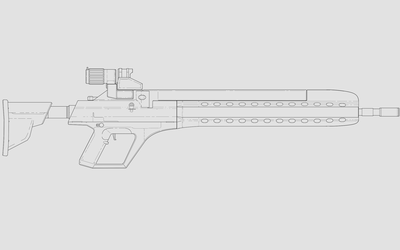 This variant is the personal defense weapon (PDW) variant. This variant offers a shortened barrel and magazine for close-quarters combat or rear echelon troops such as truck drivers, mechanics, and administrative personnel.