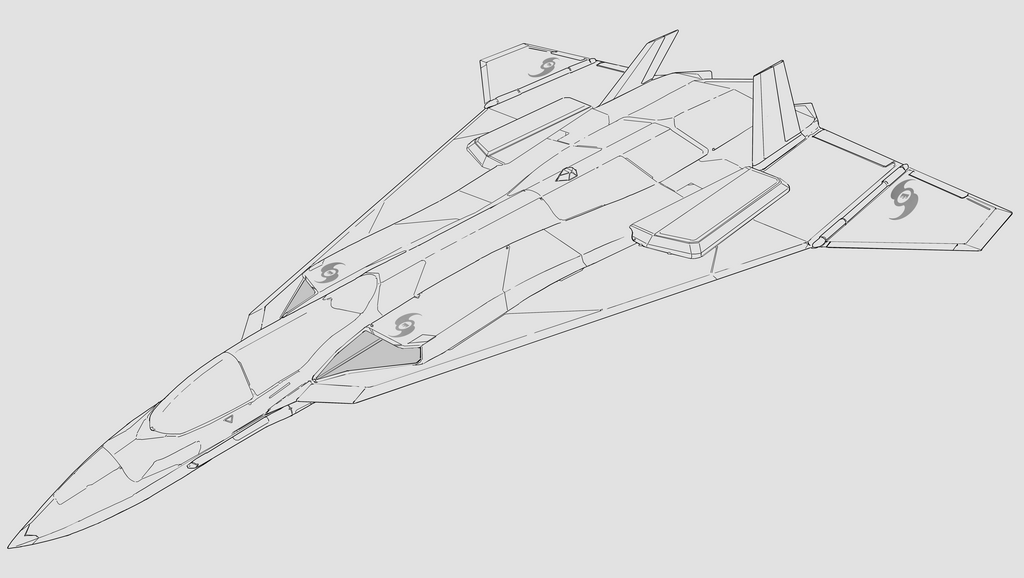 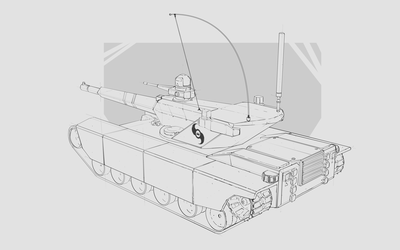 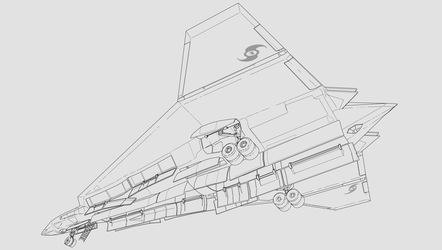 The Third Generation Fighter, Universal, Attacker (FUA-3) represents the latest in Tolesian technological developments in aerospace fighter technology. With its two 6th generation synthetic Fuel, Hydrocarbon, Universal (FHU-6) powered engines putting out 175kN each, this allows operation in any environment, including the vacuum of space. Piloted by two, one pilot and one bombardier, this aircraft can carry a wide variety of ordinance in internal bays and external hardpoints. Its internal armament includes a six-barrel, hybrid gas and electrically operated 36mm rotary cannon. The aircraft is further armed with an All Direction Multipurpose Missile (ADMM) system housed in a vertical launch system. This system allows the craft to intercept drones, missiles, and other aircraft within a short-range as part of an active countermeasures suite.

Within the fully enclosed, augmented reality cockpit, Tolesian pilots use headsets to see out of the craft while being granted additional protection against aircraft fire. When not in combat, though, the rugged construction of the fighter allows landing in unprepared airbases. To keep logistics of running forward bases under control, the aircraft itself houses what a pilot needs: including a couple of small beds, a small kitchen, a small washroom, microwave oven, drink maker, small cabinets, and refrigerator. When not in use, or during entry, the outside wings can be folded to decrease surface area and minimize wear and tear on the outer wings.

Despite its impressive performance figures, the design was based on its predecessor, only much more simplified with existing "off the shelf" components. This has allowed greater ease of repair, construction, and maintenance than prior versions, allowing higher numbers to be fielded.

Done by the amazing hard_lighter.