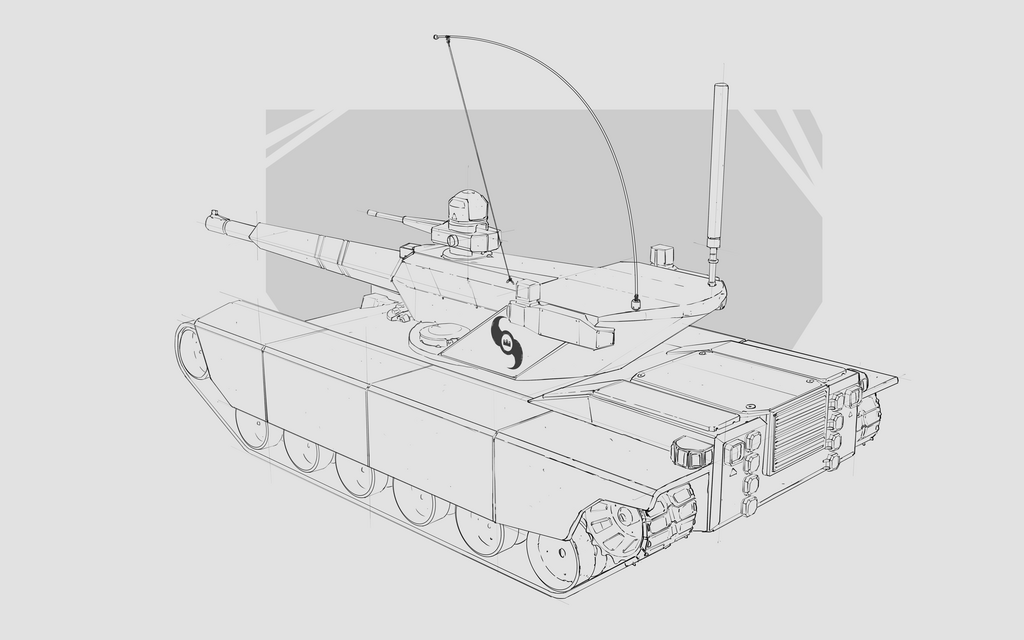 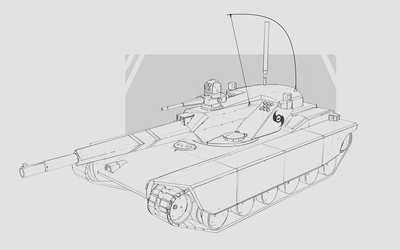 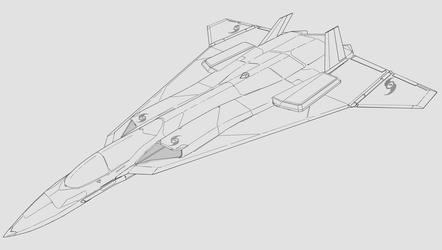 The flaws with the TVB-5 were becoming apparent to the Commonwealth, with its massive size becoming notable. The Imperial Commonwealth Military then set out for a smaller, more practical size tank. After numerous prototypes, design 02 was selected for further development and features of other models. The final design was finalized two months later, and factories beginning to transition from the old TVB-5 to the newer, smaller TVB-6. Beyond its size, it establishes a more integrated and powerful power plant that produces around 3 megawatts of power from eight fuel cells. Allowing it to achieve a high top speed of 80 kph on roads and 50kph off the road. This power plant also feeds its main armament, a 144mm electro-chemical cannon. This cannon can propel an 18kg projectile to 4500m/s, putting immense energy on target to kill most enemy vehicles it runs into.

Armor is carried over from the last tank. Shoval provides a 4 to 1 increase in thickness over similar steel, allowing it to resist damage. Strong titanium infused carbon fiber allows the tank to reduce weight to its new weight of just 40 tonnes. This has significantly streamlined the transportation of the vehicle. While the design isn't as imposing, Marines were very pleased with its small size allowing greater firepower at the front. The ETC gun allows for fast firing, hard-hitting rounds that have acknowledged support in areas once impassable. A reduction in casualties was soon followed.