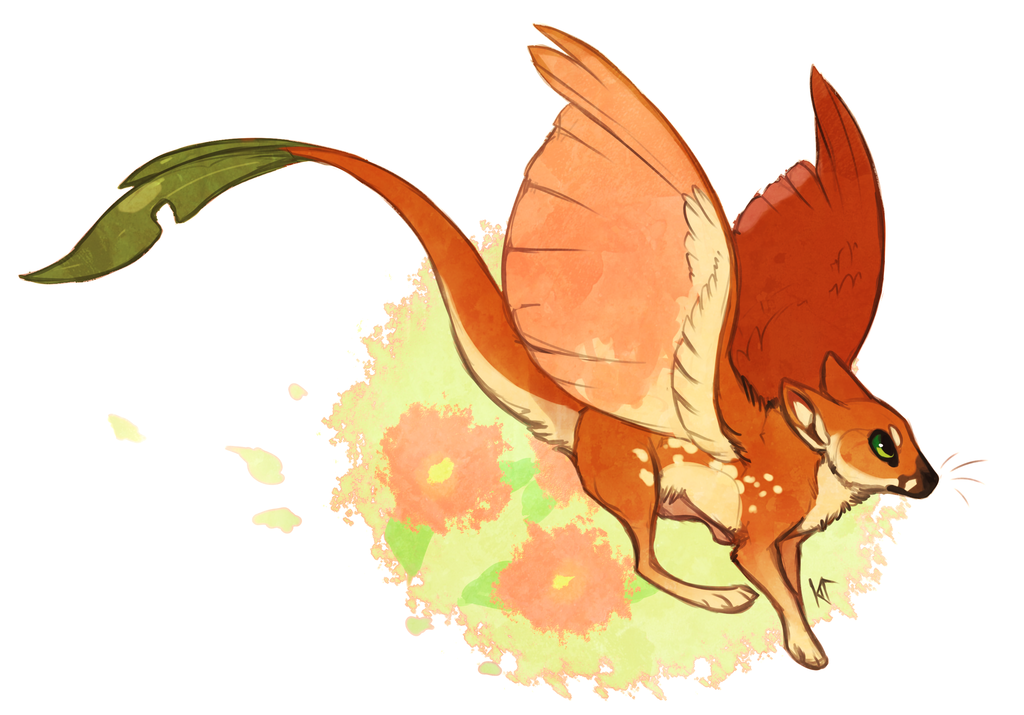 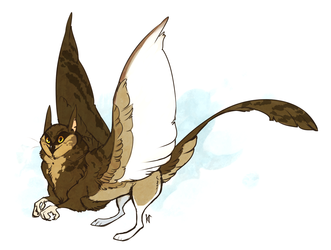 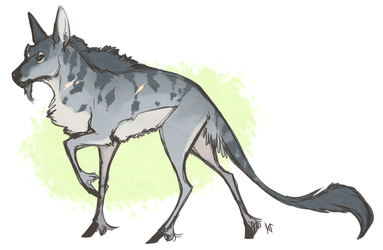 Ineo is the first god of Lorn. Roughly the size of a cat, she created the earth, sky, and seas. She also created all flora— and then her son, the second god, Sapiens, who in turn created all beasts.

Ineo’s emotions continue to influence the land’s weather, and her voice is disembodied and ever-present as the wind. Because of this, many people will give Ineo offerings of flowers before traveling, hoping for fair weather. It used to be a popular custom for loved ones to give medallions with Ineo’s image imprinted on them before they left for war or on long journeys, wishing them well.

Ineo is said to travel the world constantly, and wherever she goes fertility abounds. Although she lives within the Crossroads where most creatures cannot see her, Sapiens, mikkens, and rare individuals can. The mikkens were created by Sapiens in her honor and, because of this, she feels a particularly deep connection to them.

Ineo is also praised as the god of song and the muse of many artists and musicians. While Sapiens is said to reveal himself to strong, willful people in times of need— Ineo will show herself to struggling, humble artists. Though she cannot make a sound, she uses motions, the wind, and beautiful plants to offer something awe-inspiring for artists to look upon and revive their desire to create. Even to those that she does not visually appear for, she may influence fair winds their way to lift low spirits. Because of this, there are often large music and arts festivals in the spring in her name.

Ineo is seen as the beginning, fair fortune, artistic muse, and stands as “Mother Nature.” of Lorn. While Sapiens is generally regarded more fondly to a large quantity of folk, beloved and respected for his control over souls, Ineo is an important, warm figure of Lorn’s folklore

"Guilt" and its characters belong to me.