Koharu The Inkdrian Reference by Surge64 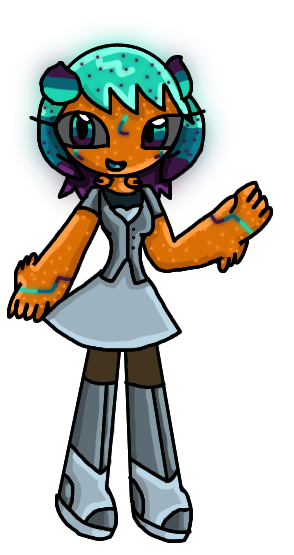 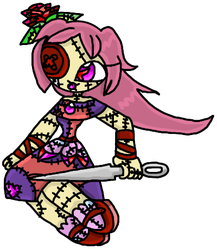 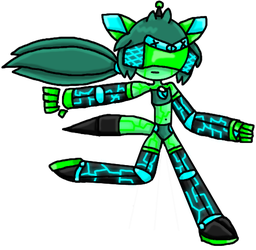 Bio: Koharu was born in a small crystal cave in Astria. Having been accustomed to the dark her while life, she lived in the cavern with several crystals to look at. She liked the purple crystals the best, and got a color of dark purple from those. Later in her life, she started getting bored of her cave and decided to venture into the outside world. Upon emerging, she saw a very bright blue sky, something she never before experienced. She gained a really light blue from this. As she ventured around Seedopolis looking for a place to stay, she saw the sun set and the sky become dark blue and lit up by several stars. She loved it because even though it was night, it was brighter than in her cave. Her remaining white turned a dark blue to match the night sky and this new sensation.