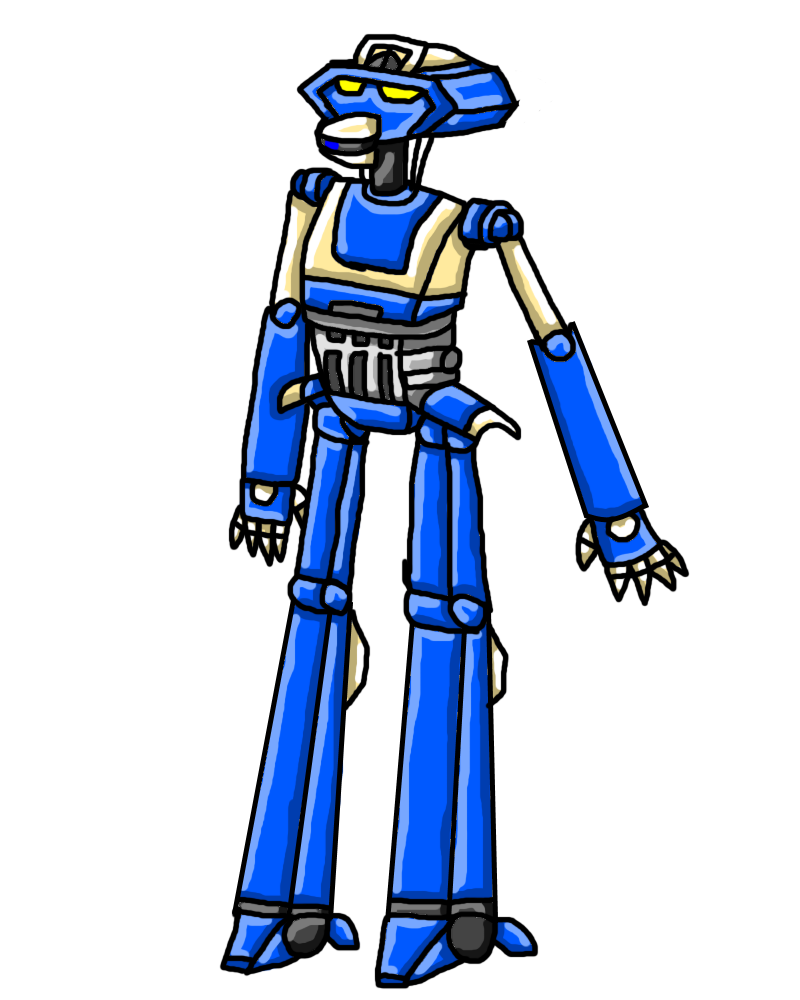 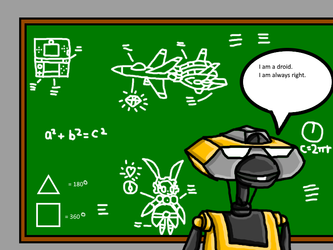 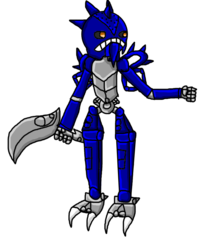 I have been rewatching Star Wars: The Clone Wars, and decided to draw a T-Series Tactical Droid.

These droids were made by the Separatists to serve as schemers and tacticians and on occassion, generals. These droids are very time and number oriented, often stating a probability of a certain outcome. These droids are also known to sacrifice other Separatist droids to obtain a victory.