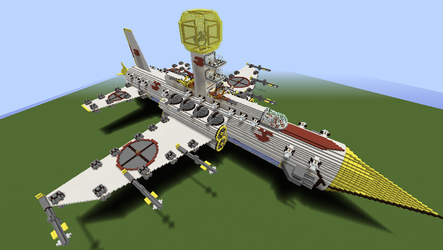 The real reason I got back into MLP.

It's time I told you all the real reason I got back into MLP and ponies.

You could say that Ponyta's and Rapidash's Galar forms(introduced in Sword & Shield) did this, but that's only partially true. The real reason is much darker and sadder.

I have liked them ever since G4 aired around 2010-2011, but this side of me came and went throughout the decade. In January 2016, I wanted to get back into drawing and designing ponies again, but an anti-brony(someone who hated MLP entirely) bashed me and told me not to draw ponies, and I actually listened to him. Plus two groups of people that looked promising emerged around this time, and I decided to join both of those groups instead of drawing ponies to make up for that person's bashing.

But in 2020, I had incidents with not one, but both of those groups. I got ignored, neglected, and bullied by one of the groups and ridiculed, roasted, and outed even worse by the second one. Two ex-groups put a huge hole in my life and I hit rock bottom. I had to fill the hole with something. Seeing few other options, I decided to get back into ponies since I felt I had nothing left to lose.

Another thing to point out is that in the 12 years I have been on DA, I have had a lot of drama and incidents in the Sonic and seedrian fandoms, and have lost a lot of friends and the trust of a lot of people in that time. However, I have had no such incidents with anyone in the MLP fandom yet(I will hope it will stay that way). Ponies and MLP fans always treat me very well.

Yes I like ponies, but at the same time I have 2 Freudian Excuses.