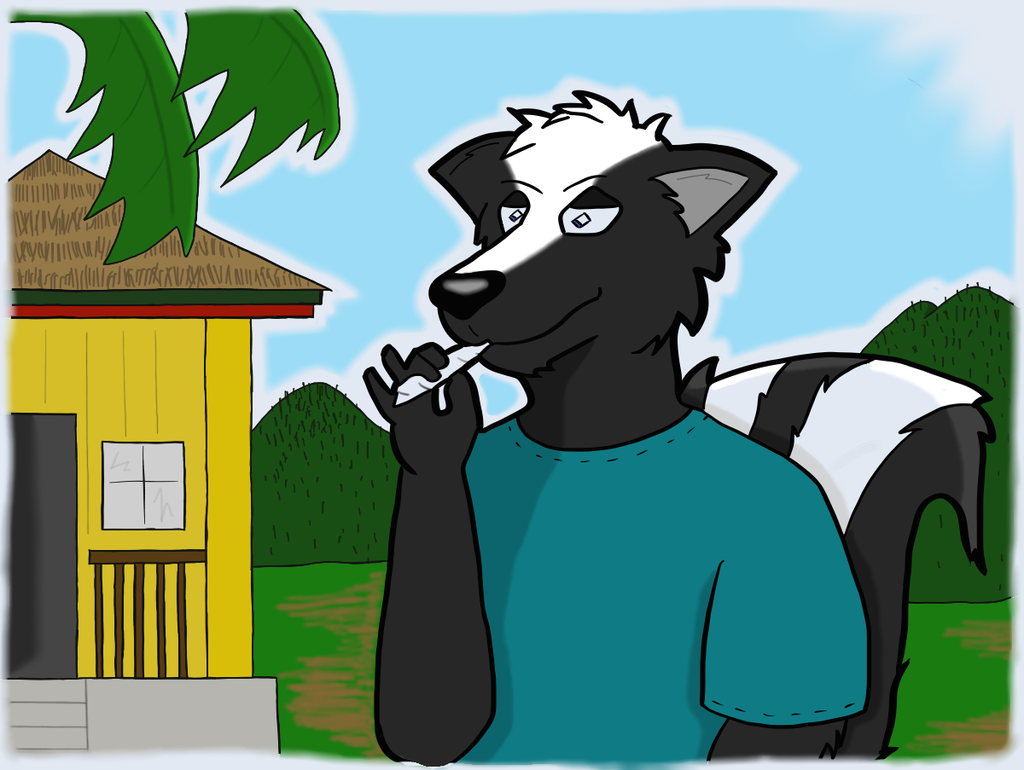 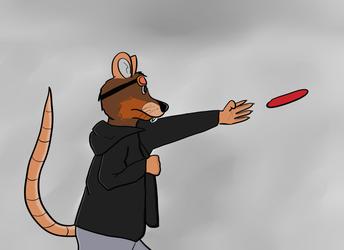 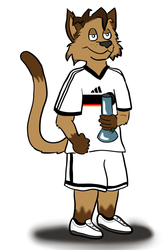 From the moment I pulled apart the curtains and looked out my porthole, I knew that Jamaica was going to be different. At the previous two stops on our route, the views that had greeted me each morning were picturesque – white sand beaches and turquoise blue waters – but nothing you would put on a postcard. That morning when we arrived in Jamaica, it was different. The view came really close to actually, literally taking my breath away. Lush green hills backlit by golden sunlight. Nothing of the dusty, gritty industrial feel that had been present in Mexico and Grand Cayman. Like I said, different.

My friends and I all got off of the ship and into a taxi. We made sure to get one with a red license plate as a ship crew member had warned us to. Evidently, if you make the mistake of getting into one of Jamaica’s many “unlicensed taxis”, then you’ll be driven to your destination only to be rudely parted with all of your money and valuables at gunpoint. Luckily, our driver was not only licensed but a very nice and knowledgeable guy. The drive to Bob Marley’s mountain home took about 90 minutes, winding through the Jamaican mountains, creeping in and out of jungles and sun-bathed valleys. Along the way, our driver-turned –tour-guide pointed out many of the features of the countryside and little villages we passed through. “This is the town where I grew up,” he said at one point. “That is my neighbor’s mango tree. He gives us fresh mangoes all year ‘round. But be careful though, if you try to steal the mangoes he will shoot you.” And we kept driving.

As we neared the Bob Marley house, the scenery began to become a little more urban. Small children ran through the dirt street just inches from the side of our taxi, chasing chickens, and the roadside was suddenly lined with buildings. We pulled up to a gate flanked by two armed guards – it wasn’t clear whether they were military, police, private security, or whatever else – and were ushered through. On the other side was a small parking lot with a building on the right-hand side and a wall surrounding everything else. My friends and I climbed out of the taxi, and what caught my eye next I’ll never forget. Just feet to my left, in the brick wall that surrounded the complex, was a small hole with shutters and a ledge – like a primitive bank teller’s window or concession stand. Hanging out of it were two Rastas, each clutching a bundle of fat ganja stalks. They were calling for us to come over.

I knew that reefer was easy to get in Jamaica, but I certainly had not expected anything like this. Still apprehensive about the entire situation, we walked over. Within seconds, our fears were put at bay. The stoned Rastas were selling joints roughly the size of my middle finger for $10 each, small balls of hash for $15, and cups of weed-infused tea for $20. The whole experience was so surreal; I remember one of the Rastas dropping his handful of ganja stalks onto the ground right at my feet. He was still on the other side of the wall, so I bent down and picked them up for him, and he thanked me. It all seemed too normal. As we were wrapping up our transactions, one of the Rastas offered to sell us a tour of “the plantation”. Once again, I remembered stories about tourists being driven to weed farms, shown a few scrawny plants, and then robbed at gunpoint. We passed on the offer. Five minutes later, we walked away with an assortment of fun treats, and headed for the house/museum entrance.

Going through the turnstiles, I still don’t think my friends and I had any idea what to do or what was expected of us. Luckily, one of the employees there noticed my one friend fondling a joint, and said to him brightly, “It’s ok, mon! You can do it here!” And so the first spliff was lit.

The four of us were assigned a tour guide – a dreadlocked Rasta whose name escapes me – and we began the tour. Only a few steps in, we were approached by a Southern tourist clad in a wife-beater, sporting a NASCAR hat, and clutching a beer. The man was clearly lost. He mumbled something about tour groups and his family and having already paid (I wasn’t really listening), and our tour guide pointed him back down in the direction from which we had come. By this time, all of us had lit our first spliffs, and were puffing away at them while staring wide-eyed at this jabbering hillbilly. I’m fairly certain that by the time he began to walk away, he felt confused and uneasy. Our tour guide motioned to us and we continued on our way.

Bob Marley’s estate is located on a hillside somewhere outside Kingston. The complex is laid out in a winding, ascending pattern, culminating at the top with Bob Marley’s humble house a small mausoleum which contains a shrine to the man whose life and music are now international legend. As we walked along the path leading us upward, we puffed on our spliffs and chatted with the tour guide about spirituality and politics. With each step, time slowed down and the weight of gravity increased. The sun beat down on our backs, making me break out in a sheet of sweat, but none of it mattered. This was already more than I could have ever hoped for.

When we got to the top of the complex, we were asked to remove our shoes and extinguish our joints before we went any further. Then we were led into a tiny, brightly-painted house with no doors, no carpeting, and only the most rudimentary of furniture. “This is where Bob wrote the song ‘Is This Love’”, our tour guide said softly. “‘We share the shelter, of my single bed’”, he repeated, and then motioned to a rickety, dirty twin bed in the corner... “That is the single bed.”

The rest of my time inside Bob Marley’s home is a blur. By then, the weed was fiercely sinking its claws into me. That, combined with the sense of reverence that I felt from merely walking on the same ground as the man, has rendered the remainder of that hour-or-so a series of blurry, indescribably happy moments in my mind. The next clear recollection that I have is walking back down the path to the parking lot and gift shop. After pausing near the gate, we gave our tour guide a generous tip. Despite the magical aura of that place, all around us were signs of the worldly problems that plagued the island. Here and there, the tiny black arm of a local child begging for change would jut under the complex fence, reminding us in stark terms just how lucky we were to have everything that we really needed in the world.

Back in the parking lot, I fiddled with my camera as two of my friends spent an unreasonably long time in the gift shop. I decided right then to take a picture of myself, posing with one of two bat-like joints that I still had left. Standing in front of the entrance to Bob Marley’s house, I pinched the spliff to my lips and grinned a devilish grin.

I didn’t appreciate it until later, but that was one of the nicest days of my life. Seeing the home of a musical and cultural icon, traversing a good part of the island of Jamaica, and most importantly of all, getting to do it with my three best friends… Yeah, days like that don’t come along too often. The rest of the day was mundane. We met up with my friend’s family at a commercialized beach/waterpark/tourist trap and then headed back to the ship at sundown. Because I had heard horror stories about shakedowns from Jamaican customs officers, and threats of being thrown into a Caribbean jail, I left the island with exactly as much ganja as I’d come with – zero. The only things that I boarded with were a few personal belongings and a digital camera full of incredible memories.

…Oh, but my close did get in nearly a half-ounce of buds and hash, and we partied Jamaican style for the rest of the trip.

DISCLAIMER: This is a fictionalized account, and I do not condone the use of illegal substances :)