The Sisters – Kelin by Sunny Way 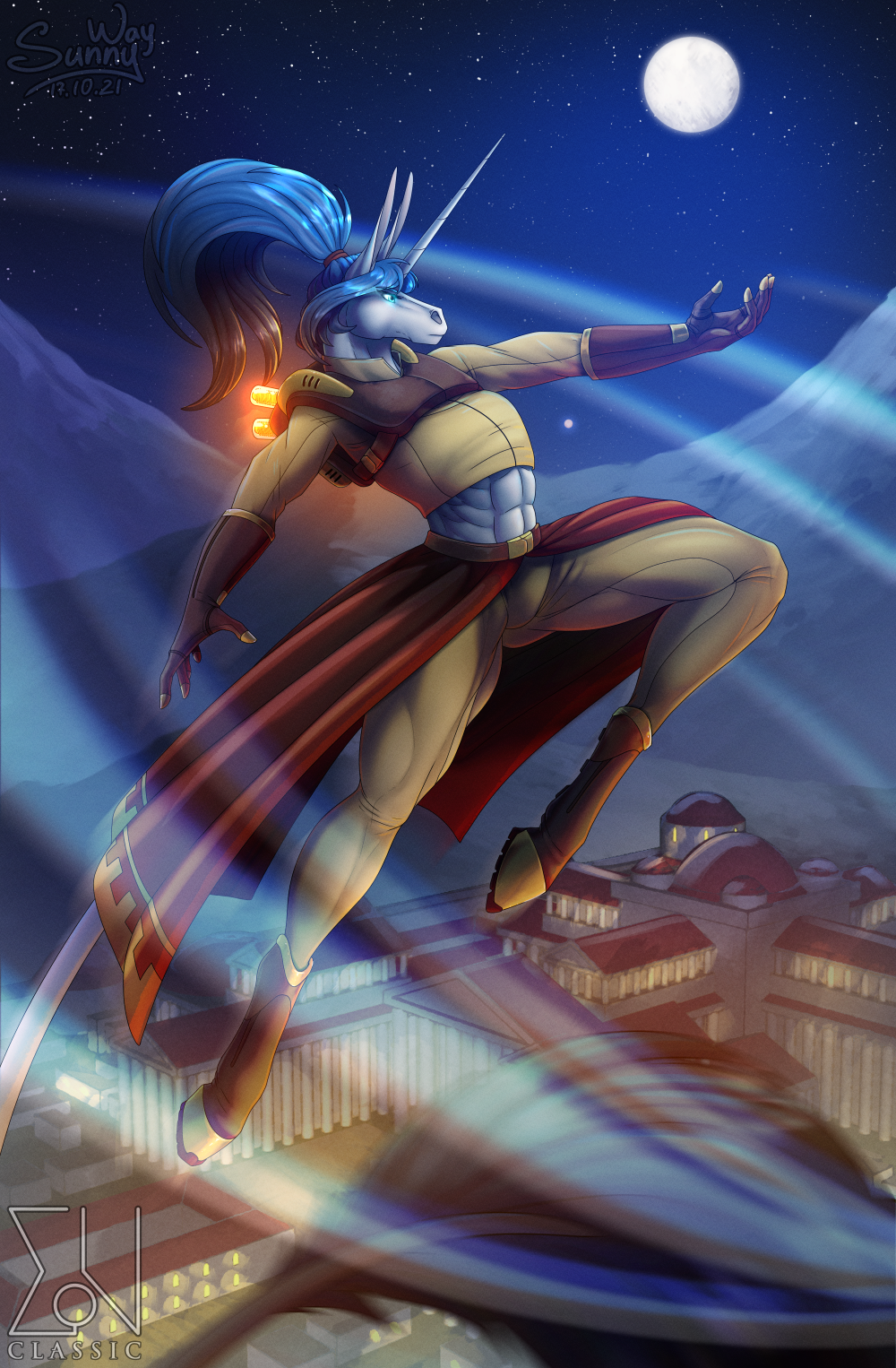 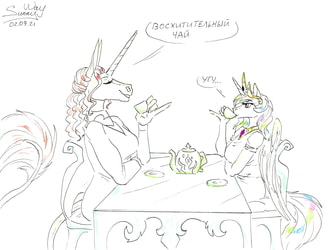 The Dream and Glory

One of two alacorna founders of the Commonwealth – a unity of four equi nations and the most powerful and advanced country of modern Equis.

Unlike the sociable and cheerful Kelesta, Kelin is thoughtful and taciturn. She primarily oversees Commonwealth’s science and technological development.

Kelesta and Kelin are the last of alacorna, glorious ancient nation of unicorns. They also a celestins, former alacorna super-soldiers and warlords. Celestin's mighty physiology gives them advanced physical and etherical abilities and provides long life.


Thanks a lot for your comments, likes, fav and watch! <3