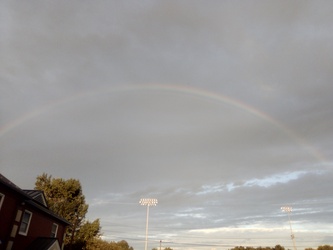 The earliest appearances of Suneccubus began sometime in 2002, approximately June originally named Kitsune Hatsune. She was a side Role Play character of HavocFox. Later however over time the buxom half kitsune, half succubus took over as being the player's main fursona on June/03/2008.

Suneccubus was known to have a wide variety of kinks, her favorites being anything to do with transformation or mind-control, soul play and vore. Over all the thrill of engaging in fetishes was in itself was the greatest fetish of all. 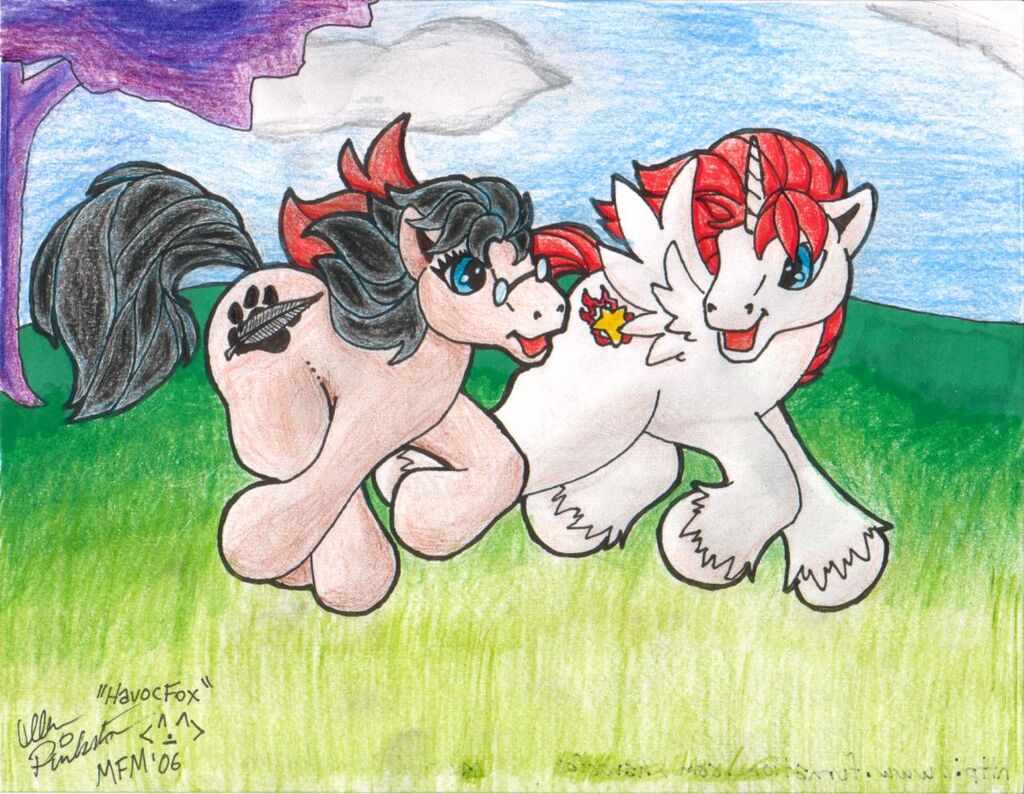